The second winner of a Wacom Intuos5 pen tablet in phase two of our Vectorworks: From Sketch to BIM project is Joseph P. Grant, AIA, associate partner at Davis Brody Bond Architects and Planners.

Grant got his start in the industry at a young age as a carpenter's apprentice, and he has now been practicing architecture for more than two decades. He has been with Davis Brody Bond for the past six years, where he's worked on projects such as the new Columbia University Manhattanville Campus. "In 2007, I was blessed with the opportunity to work as a managing architect on the World Trade Center Memorial and Museum," he says. "It has been a privilege to help pay respect to those lost on 9/11 and bring a place a of reflection and healing to their families."

He views design as organic in nature. "It grows not only through pencil, paper, or computer but through its purpose and environment," Grant says. "I believe that architecture should become so intertwined with its surroundings that it becomes impossible to envision the space or environment without it. Architecture in all its forms impacts and shapes its surroundings in such a profound manner that it must always answer to and respect its civic responsibilities." 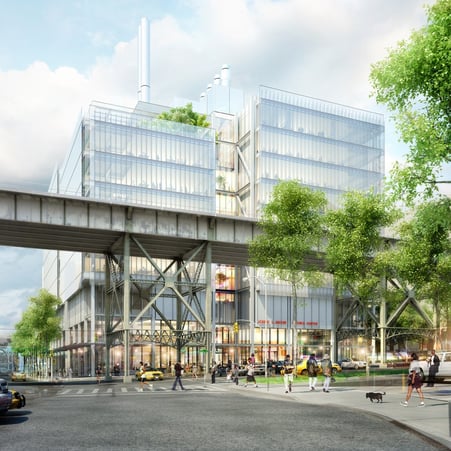 Although he uses several different software programs, Grant says he begins the design process by hand. "I spend most of my conceptual analysis with pencil/marker and trace," he says. "It allows me to feel most connected to the initial ideas being conceived. I believe as those ideas develop and grow so does the medium...I try and understand what a particular software can bring to a project's development and implement it as part of the correct media in production." 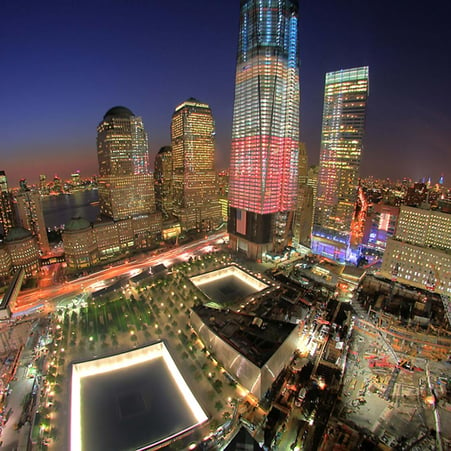 Grant says the Vectorworks: From Sketch to BIM project is interesting. "I think it sends a message in a technology-driven age that art from the hand can coexist with the latest tech[nology] available."

The project demonstrates how to transform a hand-drawn sketch into a Building Information Model (BIM), and members of the public can help determine the project’s scope by voting on key details for each phase. Visit the site today to participate in phase three, and your vote will enter you to win one of two Wacom Intuos5 pen tablets!