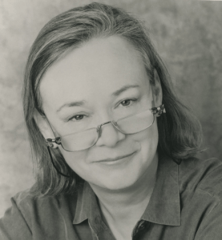 Tony Award winning lighting designer Beverly Emmons has lit up stages for Broadway and Off-Broadway shows, regional theater, dance, opera, and even a Disney World show. Her philosophy is simple. “I like to call lighting design a secondary art form,” she says. “We support and reveal the work that somebody else is making. What’s important is the work on the stage—the dancers, the actors, the vision of the director, playwright, choreographer and how this play or this dance should be seen. It is the work that is important and our role is to reveal and reinforce it. It’s an honor to be useful in that area.”

In 1982 the legendary modern dancer and choreographer Martha Graham approached Emmons to light the entire dance company's repertory. She was honored to carry on the renowned tradition. The company tours many countries across the world moving constantly from theater to theater. In collaboration with the touring lighting supervisor, Judith Daitsman, Emmons uses computer-driven technology to communicate the lighting needs of the company in advance of their arrival. She relies on Vectorworks Spotlight software with Lightwright to manage it all. Whether the company is performing in Tel Aviv, Istanbul, Milan, or Honolulu, the show needs to look the same. Emmons and Daitsman continually adapt the lighting to new theaters, new architecture, new equipment, and new countries’ crews. 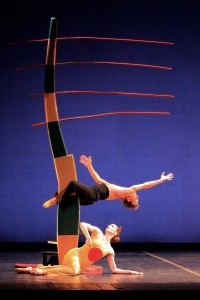 Modern theatrical lighting has been a growing industry for the past sixty years, and big commercial productions have always kept elaborate documentation in order to maintain long-running shows. Yet until now, these documents, including plots, focus charts, cue sheets, and other information from past shows, have been saved in the designers’ personal storage. Emmons, with the support of several notable lighting designers, conceived and created two very important efforts to digitally archive historic documents for future generations of lighting designers and students of lighting design. To preserve and make accessible the lighting documents for many shows from Broadway and beyond, she is building the Theatrical Lighting Database, an arm of the New York Public Library, and The Lighting Archive.

To read the full profile on Beverly Emmons, please visit the Success Stories section of our website.