The American Society of Landscape Architects (ASLA) recently announced the winners of the 2012 Professional Awards, which honor the top public places, residential designs, campuses, parks, and urban planning projects from across the U.S. and around the world. Nemetschek Vectorworks is pleased to announce that several Vectorworks software users are among the winners, including PWP Landscape Architecture, The Office of James Burnett, and Reed Hilderbrand LLC.

First, in the General Design Category, PWP Landscape Architecture received an Honor Award for its National 9/11 Memorial in New York City. Situated on an eight-acre site, the project features two fountain-lined voids on the locations of the destroyed twin towers and a surrounding forest of oak trees, offering a place for contemplation and remembrance. Read our previous story about the project here. 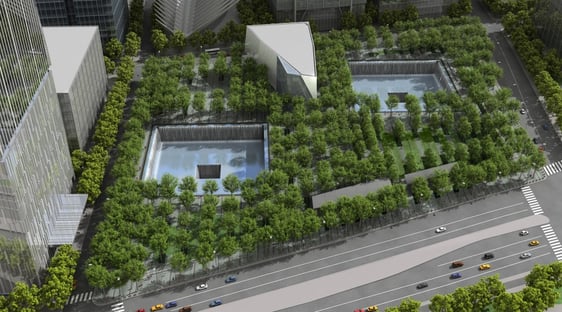 In the same category, The Office of James Burnett received an Honor Award for its Sunnylands Center & Gardens in Rancho Mirage, CA. This design celebrates the cultural legacy of a historic estate through a 15-acre desert botanical garden. The result is a living landscape that respects the character of the Sonoran Desert and demonstrates a new ecological aesthetic for landscapes in the arid southwest. 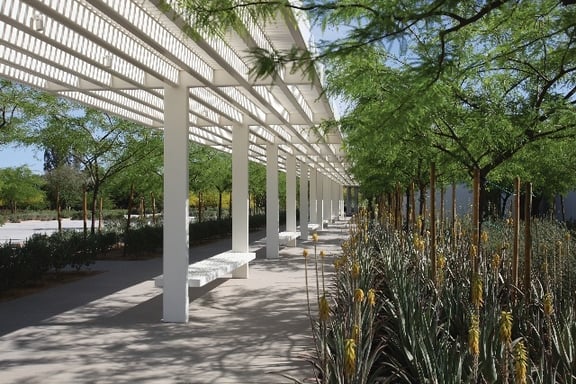 In the Residential Design Category, Reed Hilderbrand LLC received an Honor Award for its Guilford, CT project titled, Reordering Old Quarry. Situated in a 1950s subdivision, this project involved the shaping of a livable, modern, low-input landscape to complement a restored house and small addition. The project also celebrates the found conditions of the quarry beneath the ground. 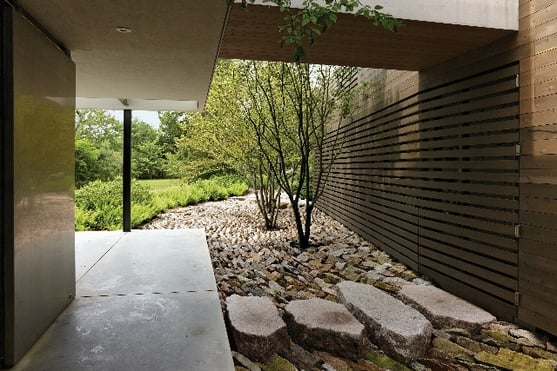 High-resolution images and full project information about the full list of winners can be viewed here.