A plug-in for Vectorworks software, CameraMatch allows users to quickly and accurately align a 3D model view with a photograph. New features in the 2013 version include a new preview object, new control line mode, improved control lines, and a render viewport button.

"We're very proud of the new features in CameraMatch 2013, and we're happy to see this version making its way around the globe in five languages," said Matt Panzer of PanzerCAD, developer of CameraMatch. "More and more users are realizing how CameraMatch can help them create photorealistic renderings of their designs in so little time, and that they can use it in the smallest and largest of projects." 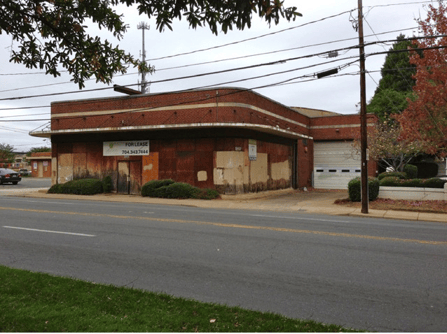 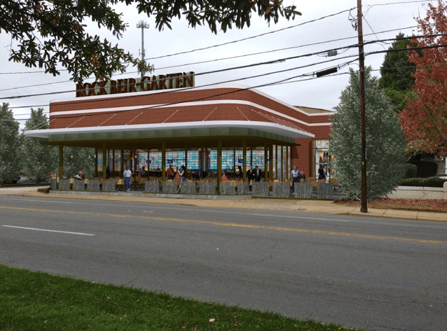 To learn more or to order any of the localized versions, please visit the PanzerCAD website. And, check out the gallery to view more user-created CameraMatch images.