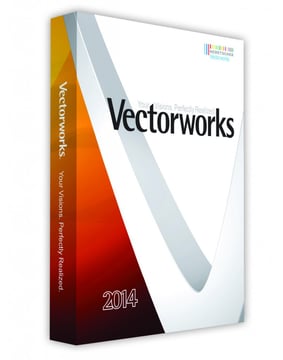 Today, we announced the release of the 2014 version of the award-winning Vectorworks line of design software.

“For the 2014 release of Vectorworks software, we have concentrated on customer workflows,” said Dr. Biplab Sarkar, Chief Technology Officer of Nemetschek Vectorworks. “The theme for this release can be summed up as ‘you have told us, and we have listened.’ Two of the new technologies I am most excited about are an innovative new visualization engine with fast interactive rendering, and a new, patent pending X-ray Select technology.”

Visit the Vectorworks 2014 page on our website to learn about all the new features in this release.