For the first time since its inception a decade ago, the prestigious "Best Architects" competition was opened to design firms from across Europe, rather than solely Germany, Switzerland, Austria, and Italy. This wider field yielded 354 submissions, of which 80 received the “Best Architects 16” accolade. Nine of those entries earned the coveted “Best Architects 16 in Gold” award for outstanding quality, including five buildings designed with Vectorworks Architect software.

Graber Pulver Architekten received two Gold awards for both the Energiezentrale Forsthaus in Bern, as well as the Musée d’ethnographie de Genève. 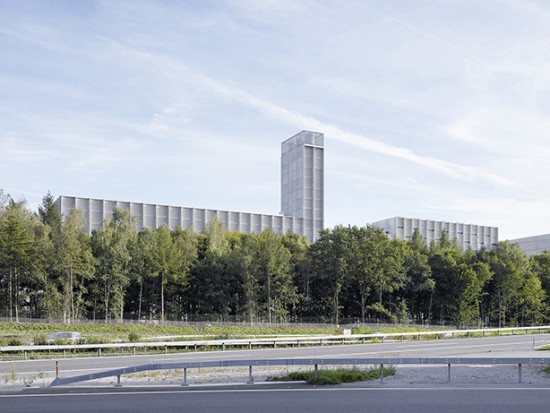 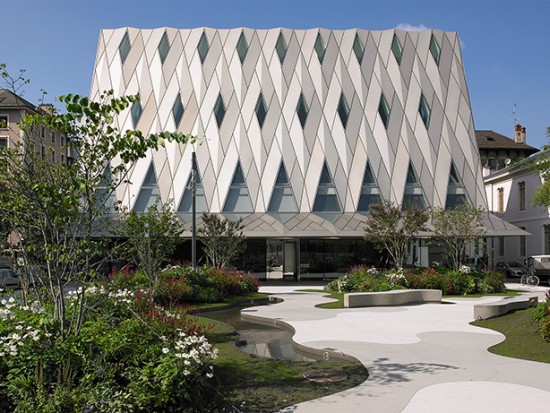 A Gold award also went to Roman Hutter Architektur for the Heidenhaus in Münster, which has already received the Prix Lignum award and the swiss-architects' "Building of the Week" honor. 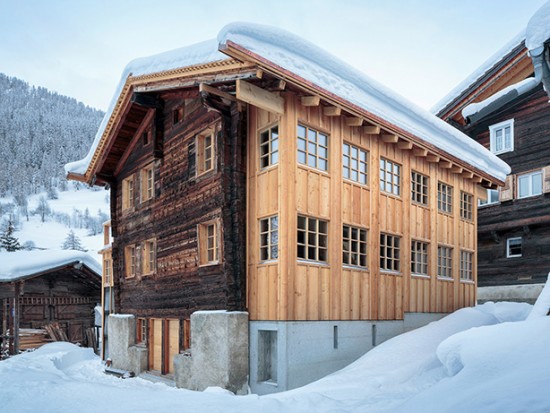 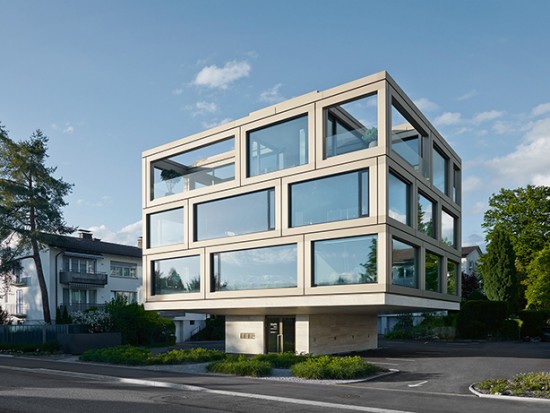 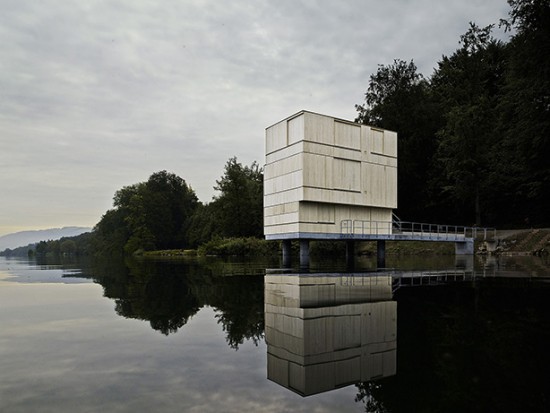 The jury, comprising of Professor Pia Durisch of Durisch + Nolli Architetti (Massagno, Switzerland), Professor Muck Petzet of Muck Petzet Architekten (Munich, Germany), and Christian Waldner of AllesWirdGut Architektur (Vienna, Austria), noted that this year's competition was the toughest yet. We’re proud to say that over 40% all firms recognized this year are Vectorworks Architect users.

Check out the “Best Architects” gallery to see the full list of winners.