The results are in! After an international panel of design professionals and academics reviewed the over 2,000 submissions to this year’s Vectorworks Design Scholarship, the winning projects have been selected. Benno Schmitz from the Beuth University of Applied Sciences Berlin received the Richard Diehl Award, the scholarship program’s $10,000 grand prize, for his design for The Museum of Contemporary Arts in Bonn. 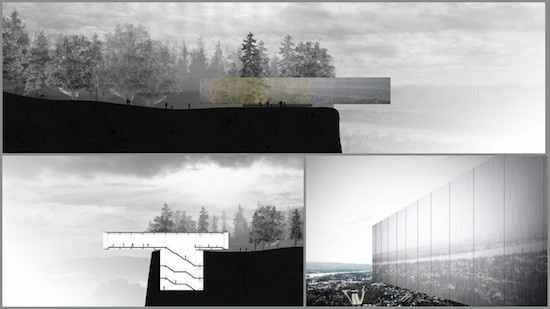 The Museum of Contemporary Arts in Bonn design by Benno Schmitz, winner of the 2015 Richard Diehl Award

“The creative potential we saw in this year's entries is exciting, including inspiring submissions like Benno's,” says Richard Diehl, founder and chairman of Vectorworks, Inc., and namesake of the grand prize. “We saw the number of entries over last year double and are thrilled to support students who represent the future of design innovation as they continue to pursue their degrees and launch their careers.”

Schmitz started his award-winning project as a class project where he was tasked with creating a cultural space. After researching case studies written about innovative museums for inspiration, Schmitz sought to design his own impactful space in his hometown.

“The site for the museum is marked by industrial ruins, as well as environmental damage from the mining of coal and stone,” says Schmitz. “The whole topography of the area has been changed by humans. The museum brings new culture to this place where I grew up and uses humankind’s impact on the environment to its advantage. Without the sheer rock face left behind from the stone quarry, the design wouldn’t be as visually impactful, and without the museum, this wasteland of space wouldn’t be as meaningful. Only together do they work perfectly.”

In addition to Schmitz winning the grand prize, the judges also recognized 15 other global projects as winners of $3,000 Vectorworks Design Scholarships across the architecture, landscape, and entertainment industries. 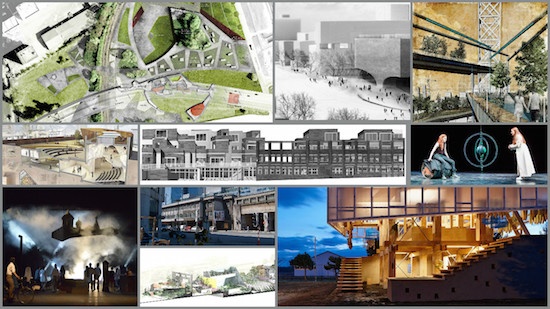