Inspiration: Improving the Quality of Life on Earth Starts with a Hoverboard

Creating world-changing technology isn’t the sole responsibility of scientists; architects have the ability to change the world with their creativity, as well. Just ask Greg Henderson, founder of Arx Pax, LLC, who enlisted his passion for innovation and his skill with design software to pioneer Magnetic Field Architecture (MFA™) technology, leading to the creation of modern marvels like the Hendo Hoverboard. 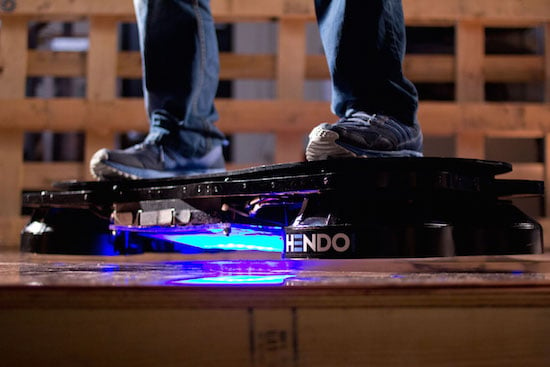 “Whenever you change the status quo as an architect, the real challenge is overcoming the human resistance to change,” Henderson says. “People, even family members, told me that if Magnetic Field Architecture was a good idea, someone else would already be doing it. But innovators, by their very nature, have to be misunderstood.” 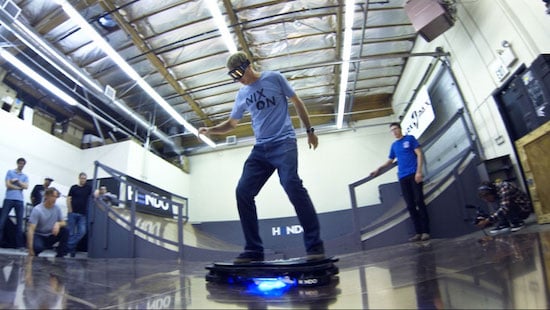 Henderson’s plans for MFA go far beyond hoverboards. In fact, he envisions that this technology will someday be used to hover entire buildings, keeping people safe from Mother Nature’s bad days. 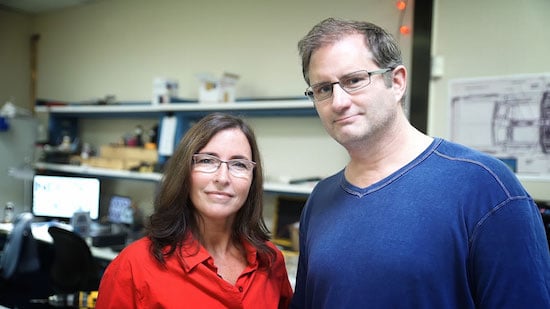 To read more about Henderson, the Hendo Hoverboard, and how Arx Pax plans to change the future of the built environment, check out the full case study.