Global Rollout of Vectorworks 2016 Continues with Spanish and Portuguese Releases

Are you fluent in 11 languages? By next year, Vectorworks 2016 will be. Continuing with our worldwide rollout of the software, the Spanish and Portuguese versions of Vectorworks Designer, Architect, Landmark, Spotlight, Fundamentals, and Renderworks are now available, joining localized-language releases that took place over the past few months in English, Dutch, French, German, Italian, and Norwegian. 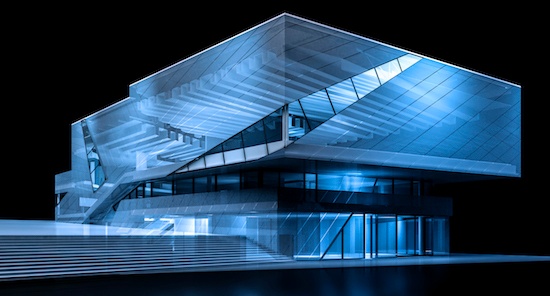 "Delivering software that enables designers to transform the world through their ideas and creations remains at the heart of what we do at Vectorworks," said Jeremy Powell, Vectorworks' director of product marketing. "With the continued rollout of our 2016 product line in additional languages, we’re excited to see how more and more designers around the world will use 2016 to create unmatched experiences."

Initially launched in English in September of this year, Vectorworks 2016 incorporates more than 100 updates and new features. This version includes everything from streamlined project sharing, graphical scripting, and point cloud support to subdivision modeling and the Energos tool, which provides a real-time gauge of a building's energy performance. With 2016, users are poised to generate, define, build, and explore form and function through enhanced workflows and improved design processes.

"The Vectorworks 2016 software is a historic release for us, including more than 70 updates that were a direct result of customer feedback," added Powell. "This release furthers our mission to remain a customer-centric company and is a mindset that will continue to be at the heart of inspirations for new versions to come." 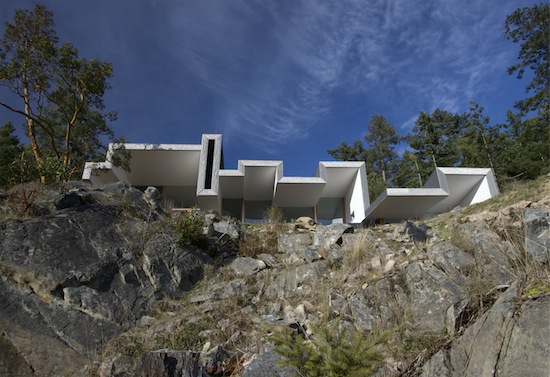 To purchase Vectorworks 2016 in Spanish or Portuguese, reach out to your local distributor found at www.vectorworks.net/international.