Top 10 Things That Made Vectorworks Great in 2015

It’s been a monumental year for the design industry, beginning with female architects like Denise Scott Brown receiving the American Institute of Architects' top award, the Gold Medal, along with her husband and partner Robert Venturi. We also witnessed a global commitment toward building a more sustainable world with the European Commission's 2020 Energy Strategy. Then we saw the fulfillment of the "Back to the Future" movie franchise’s prediction that hoverboards would be real.

It’s been an epic year for Vectorworks, too! Presented in no specific order, here are 10 things that make us smile as we reflect on a wonderful 2015. 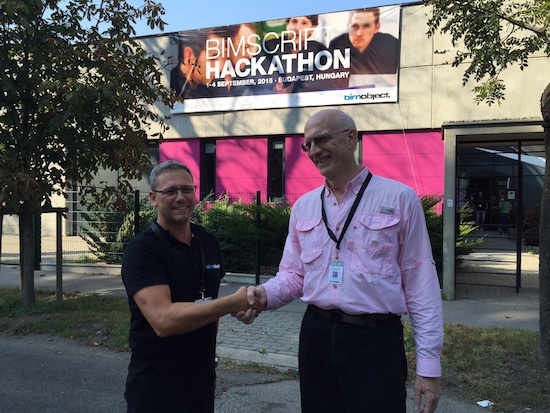 Stefan Larsson (left), CEO and founder of BIMobject, shakes hands with Robert Anderson, vice president of integrated practice at Vectorworks, after signing the cooperation agreement between their two companies at the 2015 Hackathon in Budapest.

9. Your source for all things design hit a high note with these top three highest-read Planet Vectorworks stories: 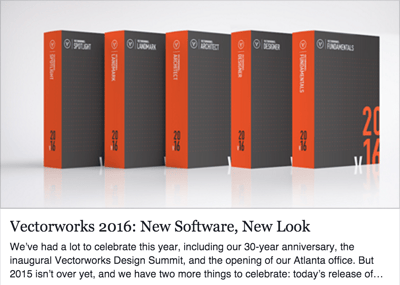 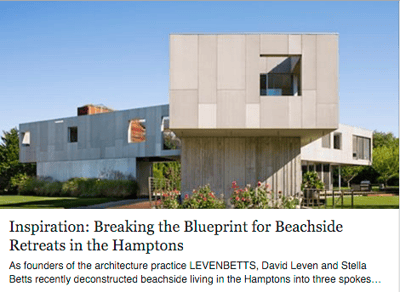 8. The entertainment design dream team became a reality when we acquired ESP Vision’s product line. Our Facebook followers really liked it a lot. 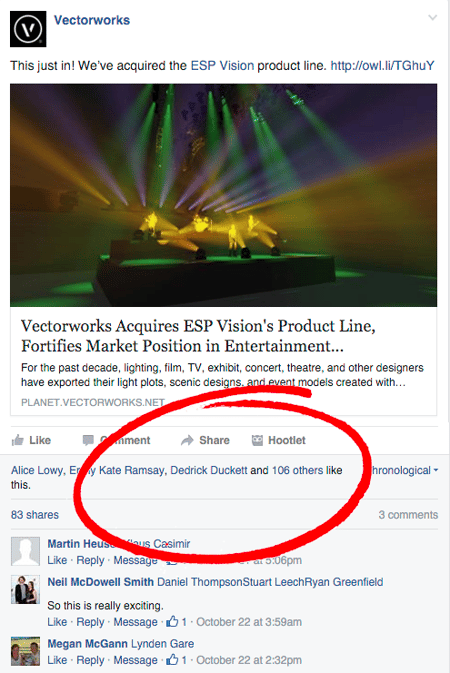 7. Home to over five and a half million people, as well as the corporate offices of many international organizations, Atlanta, Georgia became the home of our second office in the United States. 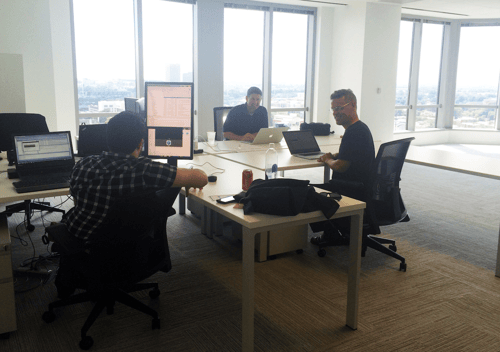 Breaking in the new Atlanta office on its opening day

6. The latest release of our software scored plenty of amazing product reviews, like these three:

5. We recognized some stellar students with our second-annual Vectorworks Design Scholarship! With a 46 percent increase in submissions, we had one terrific grand-prize winner, Benno Schmitz, and some stiff competition. 4. While we’re still a part of the Nemetschek Group, we rebranded and changed our company's name to Vectorworks, Inc. 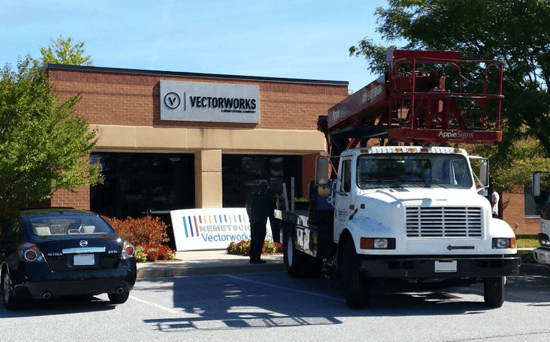 3. We debuted our first annual #VectorworksDesignSummit! Next year’s event is heading to Chicago and will be one for the books.

P.S. Sign up before February 29 to snag a great registration offer! 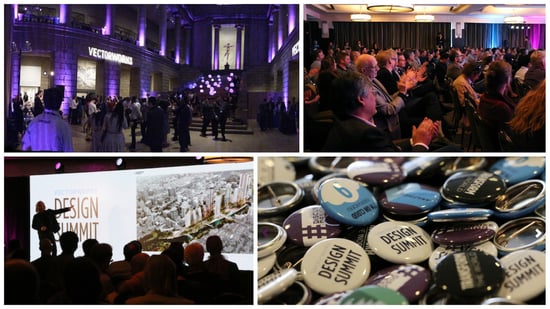 2. We revealed #Vectorworks2016. With incredible upgrades and new features, our newest version has been heralded as the biggest release in the history of our software.

1. We rang in our 30th birthday! We can’t begin to thank our loyal, innovative users and global distribution partners enough for their continued support. We’re diving head first into our 31st year as a company eager to continue discovering new ways to help designers transform the world.