PanzerCAD’s CameraMatch plug-in empowers designers to align and compose a 3D view of a model with a photograph, helping clients to better envision a given project. If your designs aren’t camera-shy, you’ll be happy to hear that Vectorworks has acquired PanzerCAD’s technology and hired the company's Founder and Developer Matt Panzer to join its engineering team as an architectural product planner, where he’ll work to improve Vectorworks software’s architectural workflows. 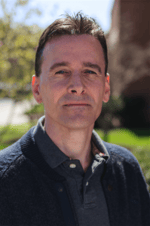 “Matt has an established history of providing Vectorworks customers with tools and utilities that are beneficial to visualization workflows in Vectorworks software,” says Darick DeHart, vice president of product management at Vectorworks. "The PanzerCAD tools, along with Matt’s understanding of designing valuable features, are a tremendous addition to the Vectorworks team."

As part of the initial steps of the acquisition, we’ll be focusing on implementing CameraMatch into an upcoming release of Vectorworks software. In the meantime, the plug-in can still be purchased through CameraMatch's store.

"I'm grateful for the valuable relationship that I've had with Vectorworks over the past years, and I look forward to this next chapter of officially joining their team," Panzer says. "I plan to bring my expertise of software design and development into the mix right away for a smooth transition." 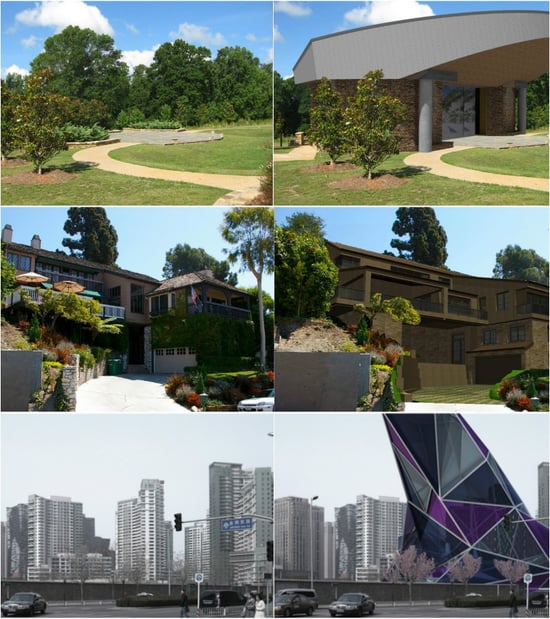 Before and after CameraMatch renderings