Vectorworks is proud to support innovative young designers and honor the creative visionaries who have paved the way for their success; that’s why we’re sponsoring the Young Talent Architecture Award (YTAA), organized by the Fundacío Mies van der Rohe. European institutions of higher education have until July 29, 2016 to recognize their architecture, urban planning, and landscape design students by registering and nominating their best projects from the 2015-2016 academic year.

To better understand the legacy of Ludwig Mies van der Rohe’s, the namesake of the award’s founding organization, we sat down with Ron Kwaske, AIA, principal architect of the Kwaske Collaborative.

Kwaske’s architectural upbringing was shaped by Mies. Being one of the last students who studied under Mies’ curriculum at the Illinois Institute of Technology (IIT), Kwaske deeply understands and appreciates the visionary’s ideas about education. “I benefitted from such a beautifully logical architecture education,” he says. “All of our disciplines were related, so if we were studying steel in our technology class, we would be designing a steel building in studio. The applicable nature of our education removed some of the myth surrounding fictitious studio projects.”

Mies is an icon for many reasons, but Kwaske argues that the most defining and relevant aspect of his legacy is his concept of putting off-the-shelf materials together to create beautiful and lasting buildings. Kwaske says that these simple materials, combined with common sense construction practices and the know-how for assembling a building, are the ideas that produced Mies’ iconic buildings we admire today, including where Kwaske studied architecture, Crown Hall. 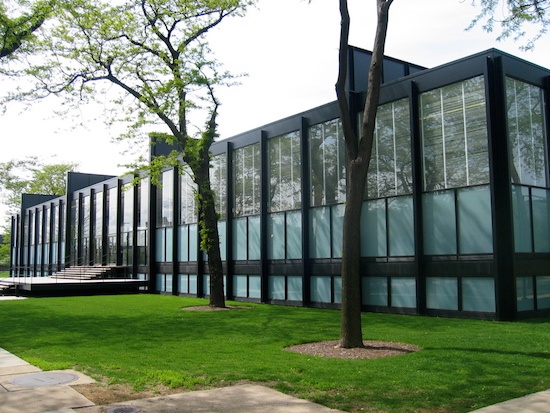 When asked about his favorite work by the famous architect, Kwaske chuckled and said, “It’s a highly irregular one, but fitting.” When Mies was building the Chicago Federal Center, an associate was detailing the benches. When Mies saw the highly detailed drawings for the benches, he instead drew a rectangle and instructed them to go out and buy a huge chunk of granite, polish it, and put it on the ground. “This is true — I think about that story every time I extrude a rectangle in Vectorworks software,” he says. For Kwaske, the anecdote exemplifies Mies’ ideas of rational and clear design, keeping things simple and beautiful, and using readily accessible materials, the same principles that drive the Kwaske Collaborative. 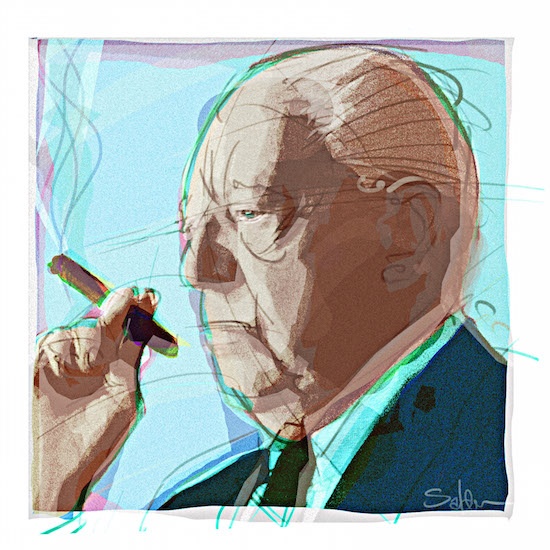 Mies van der Rohe, namesake of the foundation that created the YTAA.

Reflecting on the YTAA, Kwaske is excited to see an award for students that is tied to the Mies name. “I would like to see far more of his goals back in education,” he says. “Without the basic principles that I learned from school, I’m not sure how architecture students are expected to succeed.” Today, as education becomes more design-focused, Kwaske laments that young designers might not be as capable to be hands-on in all aspects of their projects, something that Mies greatly valued. He asks, “How can you become a designer if you don’t know how to put a building together?”

Being associated with the Mies name is a great opportunity. Kwaske says that the award would be a tremendous asset to any young designer approaching architects and firms that admire the icon’s process. “If I had won this award as a student I would have thought, ‘Wow! I have arrived,’” he says. “I mean, if this were on a resume that came across my desk, let’s just say that it would go to the top of the pile.”

Make sure your resume rises to the top of a potential employer’s pile and have your professor register your school for the YTAA. Learn more about the award, here.