As part of our commitment to supporting young talent, Vectorworks and our Swiss distributor ComputerWorks AG sponsor the Foundation Award program in Switzerland. We are proud to announce that JOM Architects in Zurich, Switzerland has won this year’s award that supports young Swiss architecture firms. The firm is led by three agency partners, each with different backgrounds and focuses, who combine their design philosophies to demonstrate the productive potential of heterogeneous mindsets.

The jury evaluated the submitted projects alongside each firm’s self-description. Entries were judged based on each firm’s ability to articulate their design philosophy and why it matters. JOM Architects clearly articulated the design values they stand for in both projects and description, winning the Zurich-based office the first prize.

Now in the award’s seventh year, the number of entries to the program continues to grow with each consecutive iteration. “We are proud that over the last few years the Foundation Award has been a stepping stone for many talented architects, since it is the only award in Switzerland to promote young entrepreneurs in the building industry,” said Andreas Kling, CEO of ComputerWorks Switzerland.

Winners receive prizes and monetary rewards worth a combined value of CHF 24,000, including licenses of Vectorworks Designer. The winning offices were presented with their prizes in a ceremony in the S AM Swiss Architecture Museum in Basel, a sponsor of the program. The award is also supported by the architecture magazine Hochparterre, the online cultural channel art-tv.ch, the hardware manufacturer Hewlett Packard, and the online portal for architects swiss- architects.com. 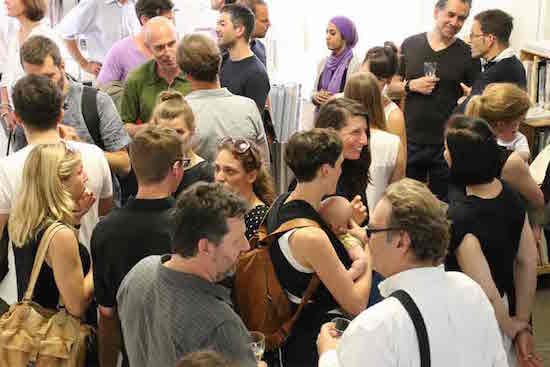 Guests enjoying themselves at the Foundation Award ceremony.

The awards were presented by Rubina Siddiqui, product marketing manager – architecture at Vectorworks. Siddiqui is an expert in BIM applications, and you may know her as the co-host of Art in Architecture webinar series. As she was in Switzerland meeting with customers to learn more about their use of Vectorworks software, she took the opportunity to personally hand over the awards at the ceremony. 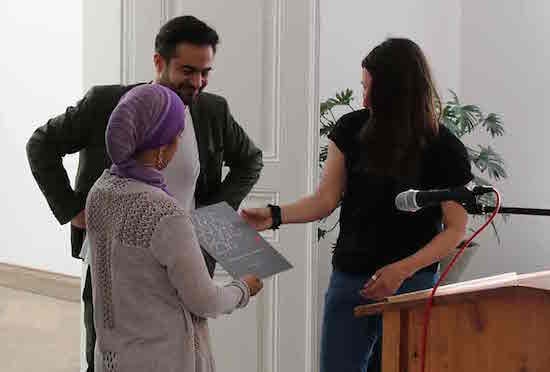 JOM Architects believes in developing strong concepts through dialogue and translating them to the built environment. Michael Metzger, Philippe Jorisch, and Stefan Oeschger of JOM won the award for their design of two projects, the first being the conversion of the “Villa Seeblick,” an Art Nouveau house in St. Gallen built in 1908 by Anton C. Buzzi. Within the existing house, JOM designed two new duplexes and refreshed the three intervening floors. And as the building was located on a prominent slope, the firm also designed an elegant bridge to serve as the new main entrance from the road. 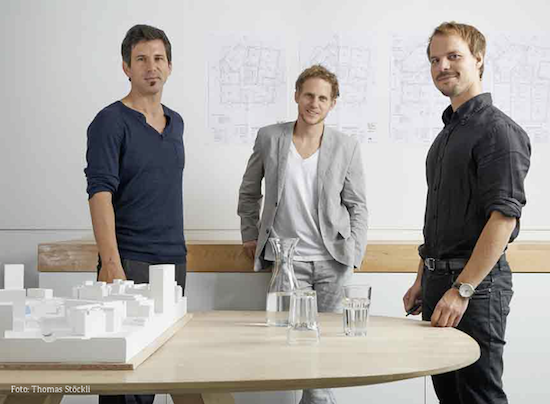 The second project submitted was a multi-family house in Wetzikon. Standing noticeably on the street corner, this multigenerational house serves as a replacement for an 85-year-old building. 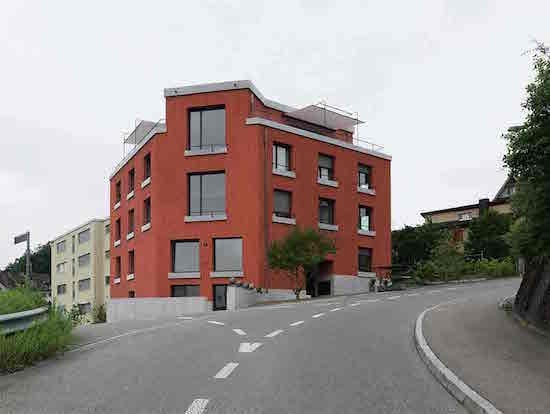 As part of the prize, art-tv.ch produced a video profile of JOM Architects, where the winners speak about their work and firm. The following video is in German; you can adjust your closed captioning settings to see an auto-translation in English.

The second place winner, lilitt bollinger studio, was founded in the end of 2013 and works in architecture, products, and crafts. The focus on products and crafts comes from Lilitt Bollinger’s background as a designer and bag maker where she experimented with form, materials, and systems. In the field of architecture, she wants her office to focus on designing “small and beautiful” buildings and conversions.

The jury was impressed by her “strong personal relation to each task, place, and construction” that showed in her submitted projects: an apartment conversion in an old wooden house on Lake Brienz and a residential house in Obstalden. 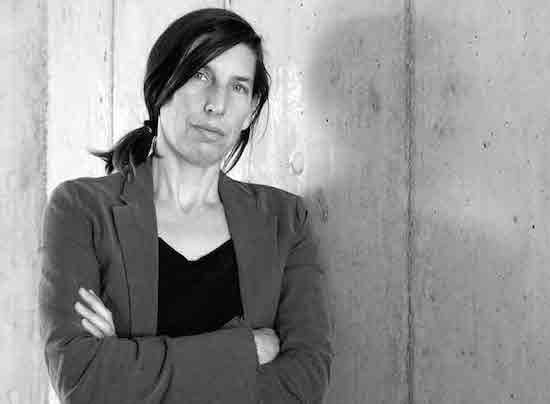 The second place award, valued at CHF 4,000, was awarded to Lilitt Bollinger.

Third place was awarded to Jaeger Koechlin Architects. Patrick Jaeger and Ariel Koechlin submitted several projects, including a kindergarten in Wildenstein to be built in 2017. As emphasized in their design philosophy, the two believe it is essential "that spatial qualities of built architecture are created by conceptual – abstract ideas.” Their sense of space and materials, and their convincing presentation of projects, was admired by the Foundation Award jury. 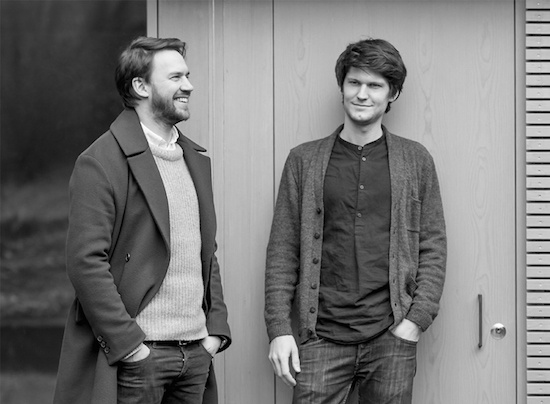 Find out more about the winners here. The application deadline for the next Foundation Award is April 30, 2017.