We’re about one month out from this year’s Build Earth Live Hyperloop Station Design competition. Even though you’re still processing the excitement from learning that your design could be brought to life, we now have another big development to share regarding the 48-hour virtual Building Information Modeling (BIM) event: Dubai Future Foundation will be hosting the event and awards ceremony.

Organized by Asite, the competition begins on September 26, 2016 at noon GST and tasks participants with virtually designing Hyperloop terminuses linking Dubai and Fujairah. We’re happy to once again sponsor Build Earth Live, which this year is poised to revolutionize the world of transportation. A Hyperloop, traveling at speeds of up to 1,200 kilometers per hour, has the potential to reduce travel time between the two cities to less than ten minutes at 10 percent of the cost of conventional high speed trains, effectively changing the way people go about their daily lives. So far over 100 participants from various engineering and scientific enterprises around the world have signed up for the eighth annual Build Earth Live event. 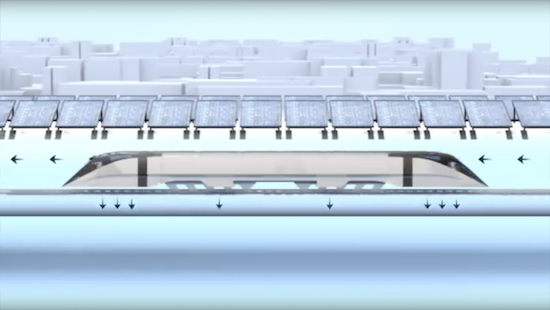 According to His Excellency Mohammed Abdullah Al Gergawi, vice chairman of the Board of Trustees and managing director of Dubai Future Foundation, the independent research organization is hosting the event “to establish the UAE and Dubai as a global platform for innovative minds to come together to create futuristic solutions on issues of relevance to humanity.” 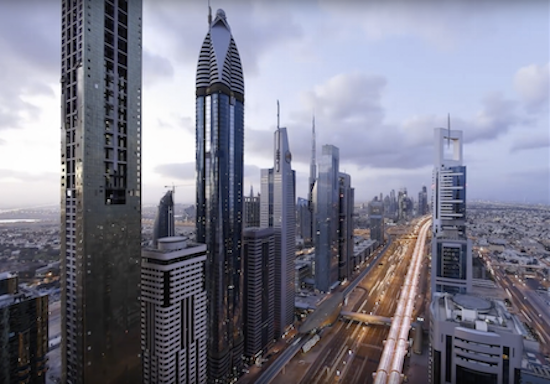 “We are delighted that the UAE is hosting the Build Earth Live contest,” says Nathan Doughty, group chief operating officer and executive director of Asite. “Through this partnership, we are looking forward to bringing innovative designs to further develop the infrastructure and find realistic future solutions, especially in the transportation sector.”

After the 48-hour competition concludes, teams will be judged by a committee comprised of global experts, who will then chose six finalist teams. Representatives from each finalist team will fly to Dubai to present their designs in person before one winning team is selected. Depending upon further review of the project, the winners will then have the opportunity to have their design built.

Stay in the loop and read more about the competition here. To make sure you don’t let this opportunity speed by, register or join a team by visiting the Build Earth Live Hyperloop website.