“I don’t know what it is with me, but I guess I like to improve things,” says Kenn Bates with a chuckle as he reflects on his upcoming elevation to the ASLA Council of Fellows. Bates feels humbled to be recognized on the same level as other fellows who have all exhibited extraordinary work and service because he doesn’t feel that he has done anything other than what is expected of him. “I was raised to give back to the community and do what you can to make it better,” says Bates. “To me, it’s just what I do.” 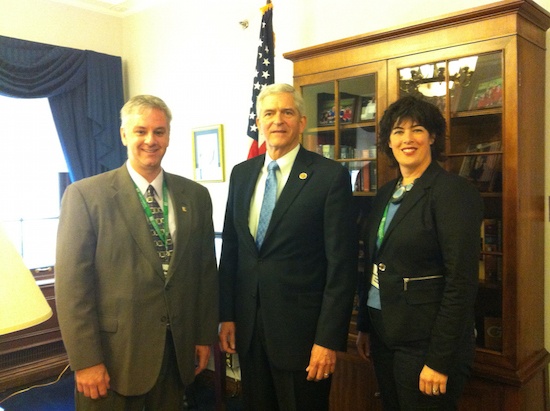 Despite his astonishment at his impending fellow status, Bates has demonstrated incredible work as he’s risen through the ranks of the ASLA, constantly exhibiting his commitment to improving everything he touches. In the many roles he’s played, rising from member to committee head and then president of the Florida Chapter of the ASLA, and then becoming chair of the ASLA National Chapter Presidents Council, Bates has brought his showmanship and selflessness to all he’s done.

Starting with the Design Awards Committee for the Florida Chapter of ASLA, Bates strove to make the awards program something more than just, “landscape architects standing in a ballroom, patting each other on the back.” Bates learned how to put on a show from his professional experiences of designing for themed entertainment, and he brought those skills and keen eye for design to the awards ceremonies.

In addition to producing more engaging events, Bates added student awards to the program, as well as the Edward D. Stone, Jr. Landmark Award, which honors Stone, a pioneer in the landscape architecture industry, and his legacy. Bates was also responsible for resurrecting Florida ASLA Landscape Architecture, a design awards publication that issued 30,000 print copies along with digital versions in the time he served on the Florida Chapter. 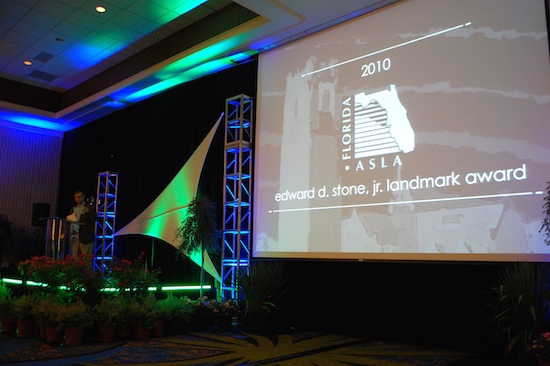 In 2011, while Bates was chapter president, Florida legislature introduced a bill that threatened deregulation of the landscape architecture industry. By quickly galvanizing the 700 members of the chapter to reach out to representatives about the importance of the industry and licensure, Bates was successful in leading the charge that halted deregulation.

“Two days after finding out that we were in this bill, the plan was going full steam,” recalls Bates. “Within the first three days we had made 3,000 contacts to the state House. And within two weeks we were successful in being removed from the deregulation bill. We estimate that we had made 10,000 touches by that time.” 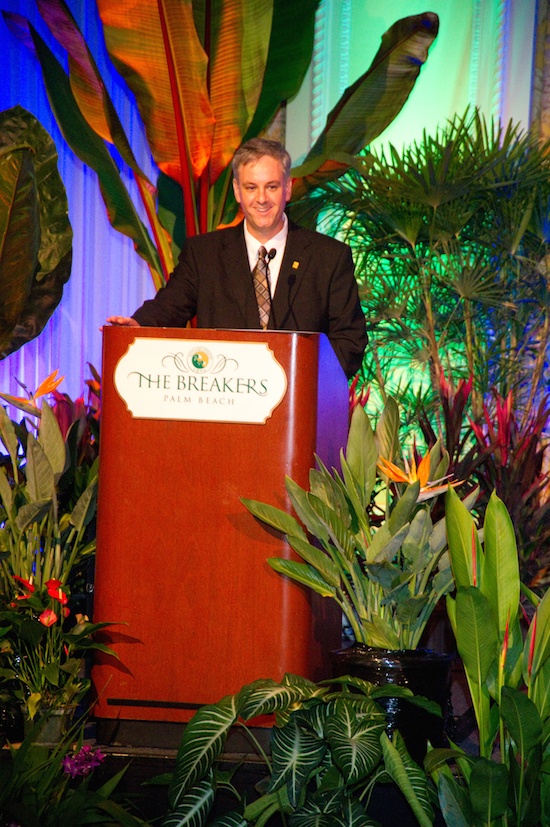 “For our chapter, or really any chapter in the ASLA, to make that kind of effort in the first few hours is pretty important,” Bates explains. He remembers that people were so engaged in spreading the message that he actually had his own email encouraging people to reach out to their local representative forwarded to him several times. Laughing about it, Bates says, “I took that more as a positive than a negative — that we were able to activate people that quickly.”

Bates took his service to ASLA one step further by serving as chair of the Chapter Presidents Council. One of his focuses as chair was to improve the mid-year and annual meetings that all ASLA chapter presidents attend. “There are a lot of billable hours in that room, and I certainly don’t want to waste anyone’s time,” explains Bates. He encouraged different meeting formats and discussions to make sure everyone in the room felt involved in the conversation. 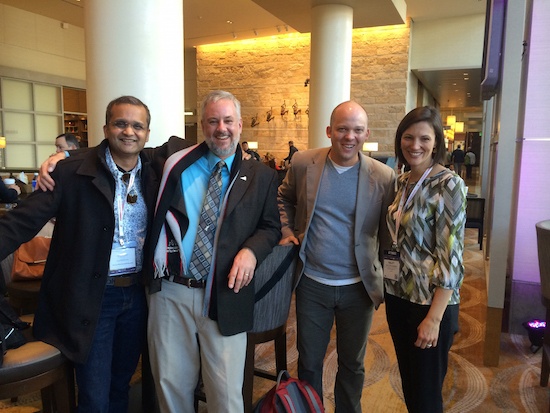 In his professional experience, Bates has worked on many themed entertainment projects, but he highlights one project that has particular sentimental value. When his son was four years old, Bates was working as the senior project manager for landscape and parkscape of the new LEGOLAND® Florida Resort on the site of the former Cypress Gardens, which Bates recalls visiting with his parents when he was four.

“That kind of experiential connection really made me feel like I had a vested interest in this park and getting it right,” reflects Bates. “And then on opening day, walking with my son under the same large trees — trees greater than 50 years old that our team had worked to save — being able to walk under those same trees that I had walked under with my dad, was really, really cool.” 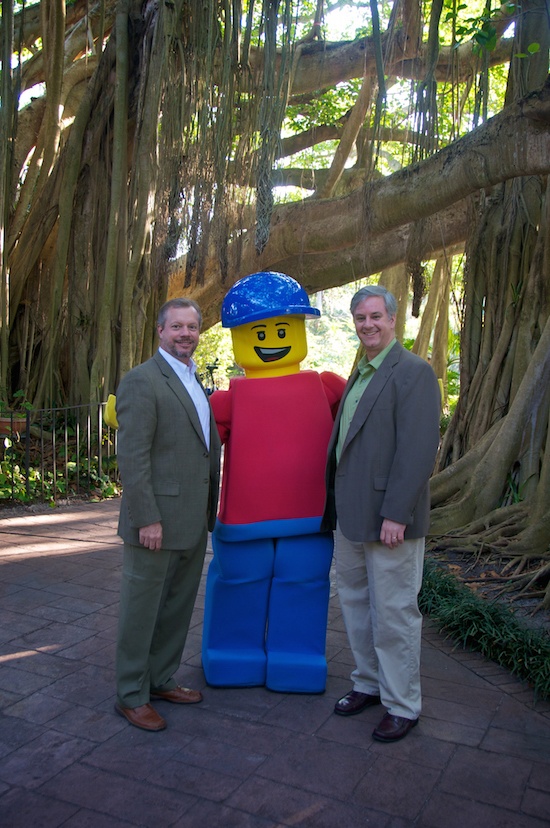 Over the years, Bates has not only served ASLA tirelessly, but he has also helped improve Vectorworks Landmark software. “What struck me about Vectorworks software was that it made doing what I do even more fun,” explains Bates. Having participated as a beta tester several times, Bates says, “the Vectorworks software programmers really do pay attention to what the beta tester group is telling them and what we’re suggesting, and it’s so rewarding to see your suggestions actually implemented in the software.”

This year’s ASLA Annual Meeting and Expo, taking place in New Orleans on October 21-24, will recognize Bates and the other new Fellows. Read about all of the Fellows being elevated here, and if you’re going to be at the conference, you can sign up to receive a personal demo of the new capabilities of Vectorworks 2017.