The majority of the new and improved features in each version of Vectorworks software are based on user suggestions, but the impact of user input doesn’t stop there. Vectorworks has a team of beta testers from within the design industry who explore new features in the software before it’s released each year, informing us of how to improve key functionalities. We’re extremely grateful for all of their hard work, and according to beta tester Ion Webster, the feeling is mutual.

Webster got his start with Vectorworks software back in 1996 as a consultant assisting local architecture firms with their computer-aided drafting. After spending several years supporting architects, he decided to further pursue his passion for architecture and design by returning to school in 2000, just as Cal Poly was adding CAD into their curriculum.

Webster, now principal of Pults and Associates, LLP, has since gone from helping others learn to improve their use of Vectorworks software to helping advance the software itself. Webster became a beta tester in 2008 and has been among the first to try out many new tools and capabilities through the years, affording him a unique view on how the software has developed. 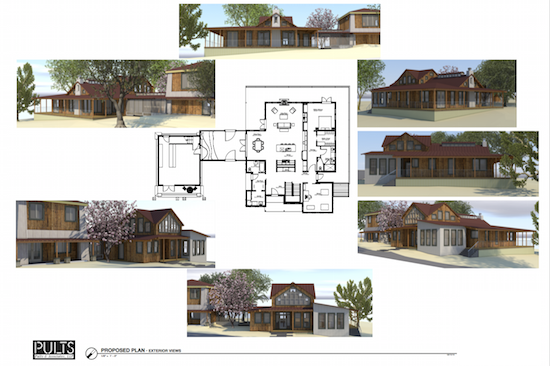 While he has always been a fan of Vectorworks, Webster says that the advancements in the last few years, including ones in the 2017 version, have taken the software to new heights. “The best way I can describe it,” says Webster, “is that since starting with the beta version of Vectorworks 2017, I haven’t once had to open up 2016 for my own projects. There isn’t a single project that I was working on prior to the first beta release that I haven’t moved into 2017.”

From door and window styles to structural objects, Webster has enjoyed all of the new tools and capabilities that Vectorworks 2017 has to offer — though he does have his favorites. “The feature that has been the most fun is web view,” says Webster. “It’s not only great for communication, but it’s also just this wow factor. To me, that’s the standout because it actually changes my relationship with clients.” Since clients can now go back and revisit designs privately, Webster claims that they are processing and understanding designs better, which improves working relationships. 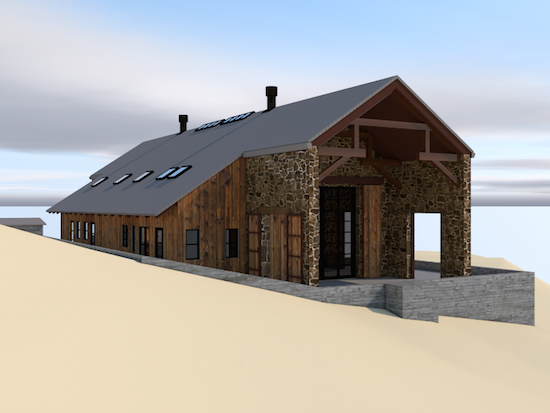 Example of project that clients can walk through on their own using the new web view feature. Image courtesy of Ion Webster.

Webster is also particularly excited about the new Slab Drainage tool. After being initially impressed by the functionality of the tool when testing it, he’s eager to finally have the chance to use the tool for a project. Pults and Associates is currently remodeling an existing building and creating a new one for a wastewater treatment plant in Orcutt, California, both of which will contain locker rooms in need of depressed slabs for floor drainage. The project’s site plan also contains an extensive amount of infrastructure, but with the improvements to the Vectorworks Graphic Module, panning is a breeze.

Even though Webster might have a few favorites, he says that his success with the software isn’t just due to one or two tools, but to the software as a whole. “The fact that I can pan over large amounts of data quickly and have smooth responses, that Renderworks is now fully integrated, that I can send a model to my client at home or pull it up on my iPad on site — it’s not really about one aspect in particular, it’s really about how they all work together and how the whole tool has matured over the years,” Webster says. Additionally, Webster often uses the Camera Match feature with various commercial projects for his images so that he can integrate photos taken on site with his model. 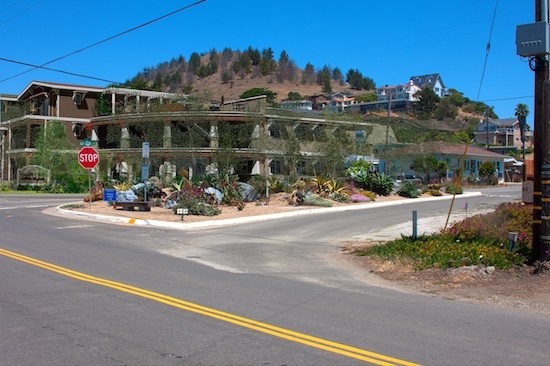 Webster finds great joy in having the opportunity to offer input that helps improve and shape the software he uses, but that’s not the only reason he loves being a beta tester. “The team is like an extended family,” explains Webster. “It’s this wonderful mix of users that are accomplishing different things, but we’re all there with the focus to make the product better and more efficient. Being a part of the team, it feels like a privilege to me, and I am appreciative of every moment that I get to be a part of it.”

To learn more about web view, slab drainage, and all of the other tools that were tested by Webster and our beta team, head over to our Vectorworks 2017 page.