Congratulations are in order as the 2017 European Union Prize for Contemporary Architecture – Mies van der Rohe Awards recently announced their five finalists, one of which is Vectorworks software user, Rudy Ricciotti. The award is organized by the Fundació Mies van der Rohe, which also conducts the Young Talent Architecture Award (YTAA), sponsored by Vectorworks, Inc. 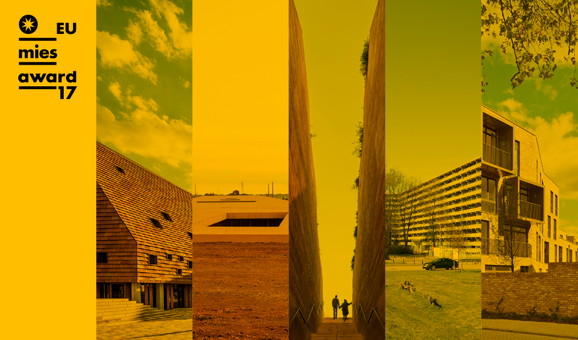 After receiving 355 nominations, the selection of five finalists is the third step in the long judging process of the biennial award. Previously, the jury whittled the pool down to 40 shortlisted projects, including the design for the European Hansemuseum by Studio Andreas Heller GmbH Architects & Designers and Lacaton & Vassal’s 59 Dwellings, Neppert Gardens Social Housing in Mulhouse, Haut-Rhin. 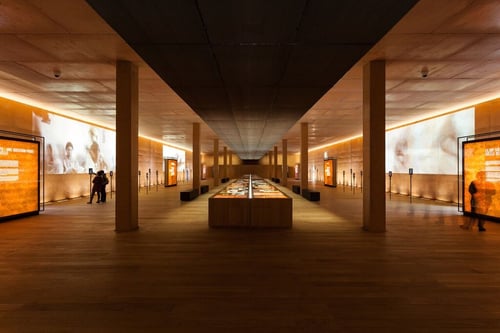 Many of the finalist’s projects have a direct cultural impact or significance; for instance, Rudy Ricciotti’s design for the Rivesaltes Memorial Museum, made using Vectorworks software, is meant to evoke remembrance and reflection on the history of Camp de Rivesaltes. Camp de Rivesaltes, located in the south of France, has a long history as a place to hold the displaced and unwanted, from its beginning as a military camp that later served as a detainment center and prisoner-of-war depot, to when it became a center for deporting Jews to Nazi camps in 1942. Ricciotti’s memorial, a concrete monolith in the middle of the desolate camp, serves as a stark, visual promise to the impossibility of forgetting. 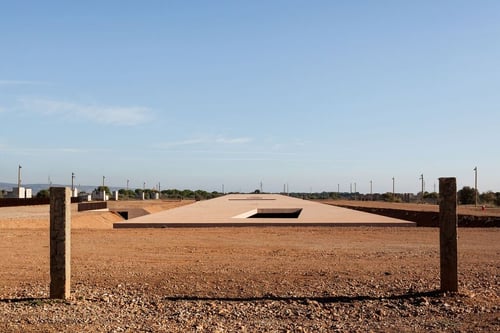 The exterior of the Rivesaltes Memorial Museum. Photo by Kevin Dolmaire.

Congratulations to all the finalists: Rudy Ricciotti for the Rivesaltes Memorial Museum, NL Architects and XVW architectuur for deFlatKleiburg, Alison Brooks Architects for Ely Court, Lundgaard & Tranberg Architects for Kannikegården, and BBGK Architekci for Katyn Museum.

As the last step in the judging process, the jury will examine each of the five buildings in person and speak to those who use the space every day before choosing an overall winner, who will be announced in Brussels on May 16. For the first time in the awards’ history, the five award finalists’ buildings will be open for the public to visit from May 20 to May 28, 2017.

To learn more about the awards and see all five finalists’ work, visit the EU Mies Award website.