Editor’s note: This article was originally published on December 10, 2020 by Chris Conard. We’ve updated it with information regarding the technology advancements made with version 2022 of Vectorworks design software.

As of December 2020, Big Sur and M1 looked very promising for Vectorworks. Make sure to read the original text for information on our testing process and forecasted developments alongside Apple’s roadmap.

Now we’re excited to share that Vectorworks is the first major BIM authoring tool to run natively on Apple Silicon, in addition to the Vectorworks Graphics Module (VGM) making full use of Apple’s Metal API. Together, these updates have led to speed increases of two to four times, a delightful user experience. 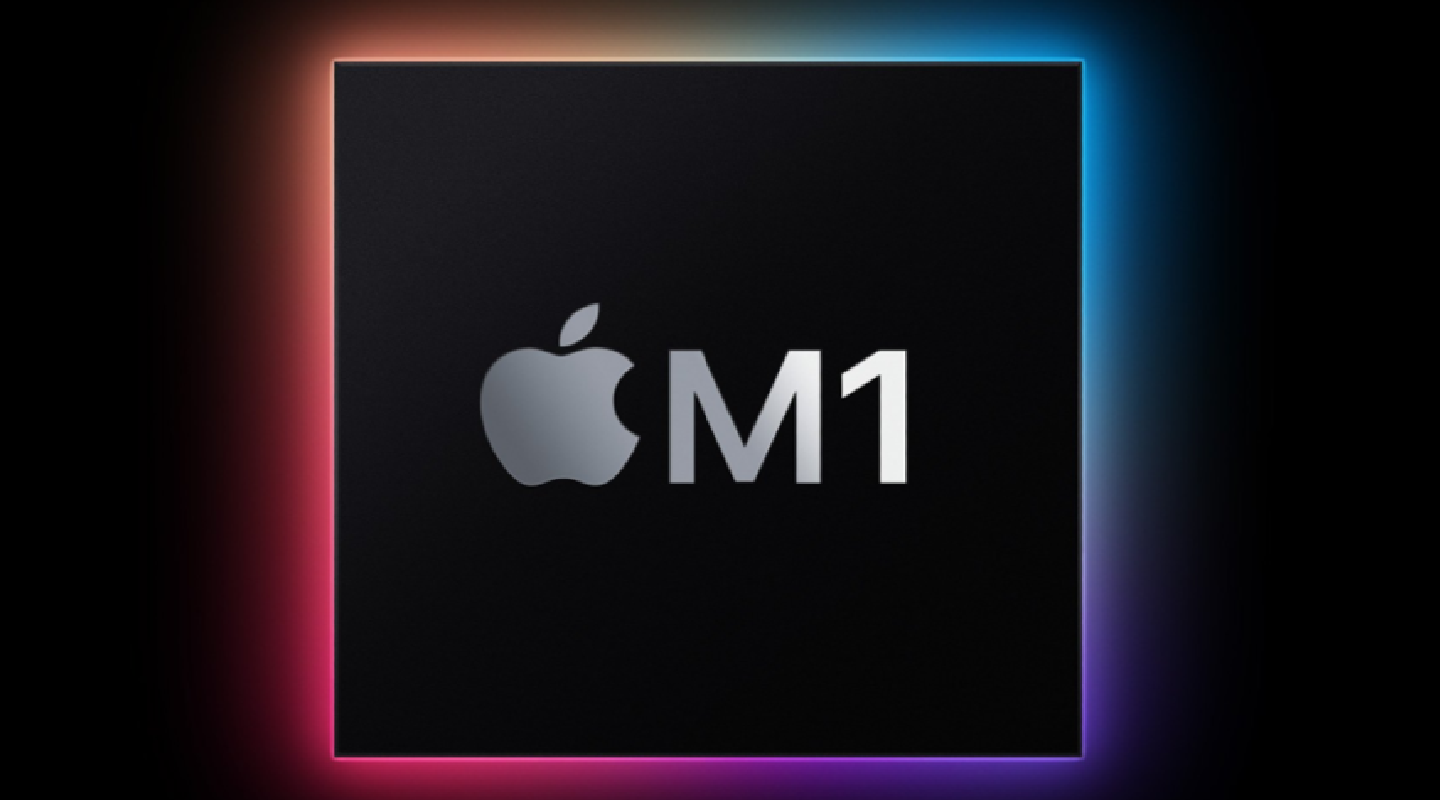 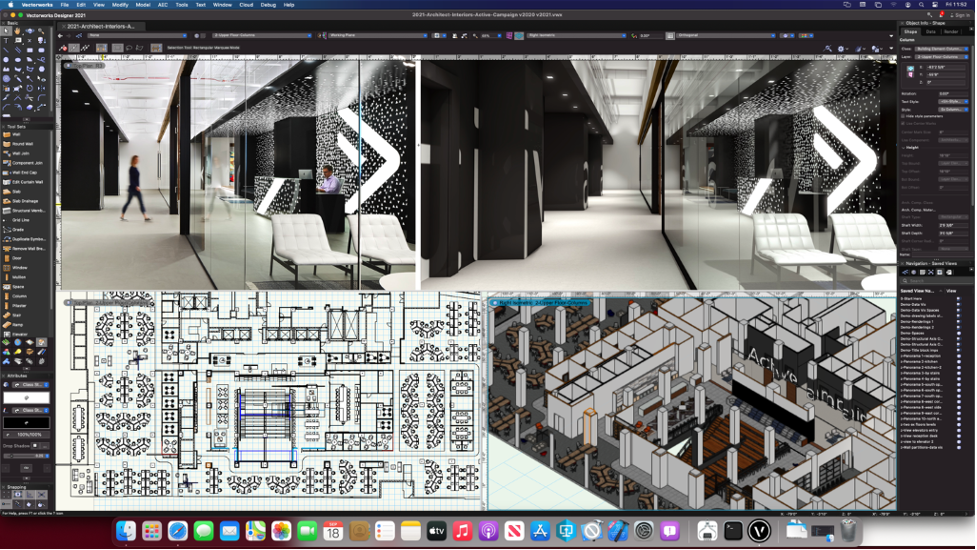