A Switch from AutoCAD for More Efficient Stage Design

Through its 25-year history, Germany’s Megaforce has gone through several evolutions in its CAD practices. At first a traditional event service provider, the firm now specializes in large stage construction and specialized installations, having demonstrated prowess with their latest design tool — Vectorworks Spotlight. 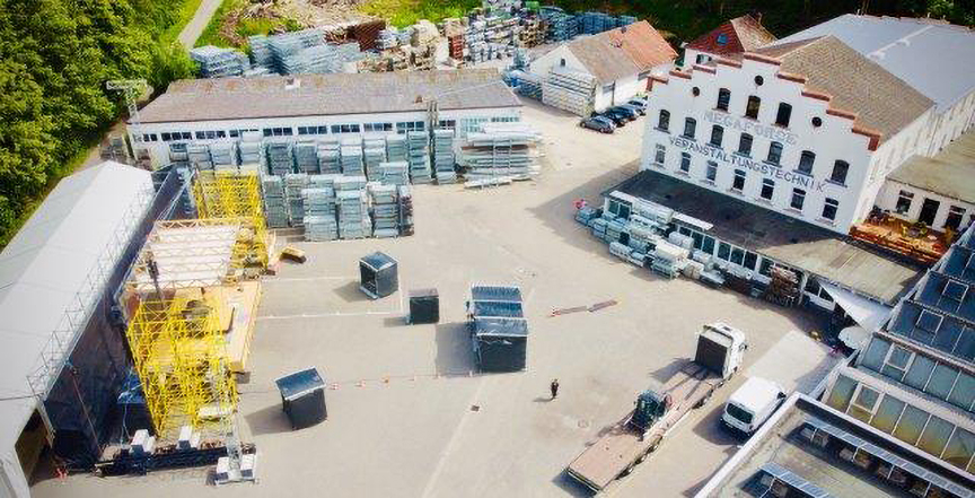 Over the years, the firm piled up some “uncomfortable legacies,” they report, pointing to undesired early hand drawings and CAD conventions. Vectorworks Spotlight provided Megaforce a better solution to their workflow hang-ups, they explain, punctuating a decades-long journey in the world of CAD.

Their first major project planned entirely in Vectorworks was the stage construction for the show, “30 Years of Peaceful Revolution –Fall of the Wall” in Berlin. 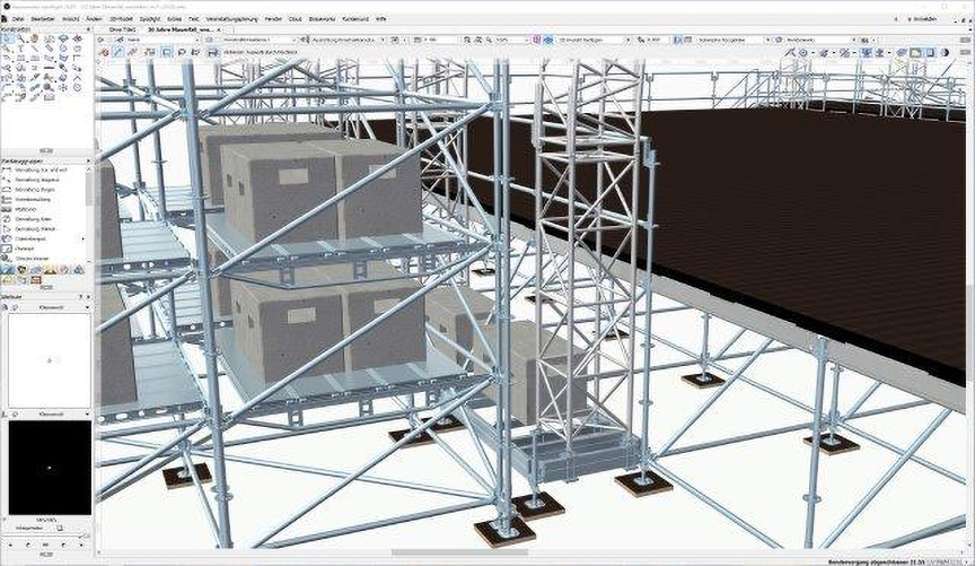 The Decision Between AutoCAD and Vectorworks

After testing both options with the technical office, structural engineer Uwe Runtemund advocated Vectorworks for its ability to handle close exchanges of data and to perform static calculations. Soon the entire office would be designing in Vectorworks.

The transition presents some interesting questions for Megaforce and for designers everywhere —at what point is long-established convention no longer good enough? And at what point is a perhaps uncomfortable change necessary?

For Megaforce, these points didn’t materialize overnight. It was a combination of a couple things — shorter lead times in the industry and years of relying on a tool that didn’t exceed their needs. All considered, workflow optimization and high-quality outputs became essential.

Before Vectorworks, routine work like plan adjustments, labeled views, and section views were difficult to accomplish. Now Megaforce saves tons of time through clip cube viewports and data tags. Vectorworks’ classes and layers schema improved the organization of large drawings compared to AutoCAD’s layer structure. The Megaforce team agrees that the list could go on and on —and that the small details, in culmination, really make the difference.

“It was important to rely on employees who were motivated and open to familiarizing themselves with the new software,” said Andreas Kaub, head of the technical office at Megaforce.

The Switch to Vectorworks

As with any overhaul, preparation would be key.

“A core creative team of three people works on converting the component library,” Kaub said. “Here it was important to have recourse to employees who were motivated and openly familiarized with the new software.”

Training was of course essential, and with the introduction of Vectorworks came new drawing standards. “We started here in two stages,” said Runtemund. “First of all, we familiarized all draftsmen with the program fundamentals and standards in several internal units and looked at where everyone had their strengths and weaknesses.

“Building on this, in the second stage we carried out external training with Spotlight expert Rudiger Benz for the switch’s finishing touches. For us, it was a learning process; and at the time it was validating because we got a lot right purely from experience.”

During the transition, the Megaforce team pursued new and unfamiliar workflows in an effort to track down errors in the process to improve design skills as implementation progressed. 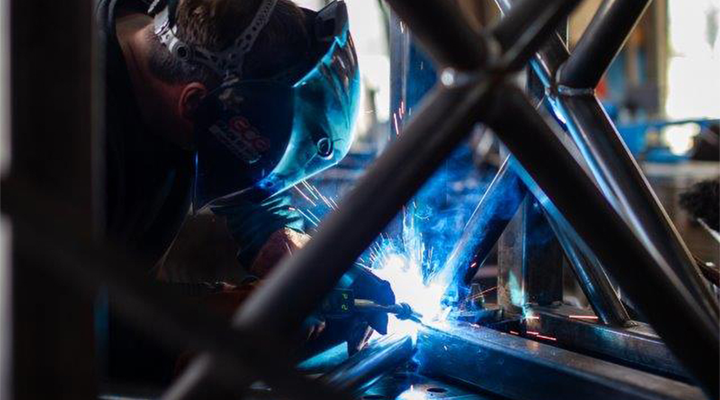 The Right Move Despite the Crisis

“2020 was when we wanted to use our new workflows productively,” said Managing Director Michael Brombacher. “It’s of course bitter that the coronavirus crisis thwarted our plans here. On the other hand, this gives us a lot of time for a smoother changeover and improvement.”

“All of the major drive-in cinema projects that were planned, calculated, checked, and implemented in record time would not have been so smoothly implemented without the change in perspective from the crisis,” Kaub said.

“It’s been shown here that our new workflows are consistent,” Runtemund said. “The stages, in which the LED walls were integrated above the stage roof, were particularly exciting. Because this special form of the stage was also unusual for the building authorities involved, the detailed assembly drawings proved to be very helpful considering the short notice. These items contributed significantly to the fact that all those involved were able to work together constructively and that the projects were made possible.” 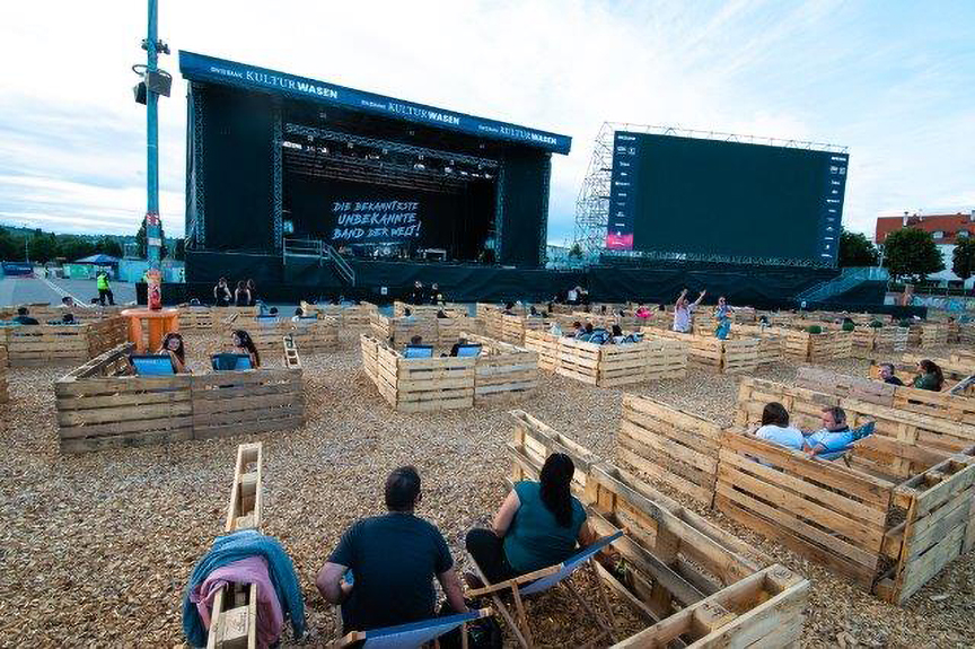 Megaforce reports being more satisfied with its results now that they’ve transitioned to Vectorworks — but they’re always looking ahead. Currently, the Megaforce team are testing and learning Vectorworks’ Project Sharing functionality to improve collaboration among draftsmen. As they continue working with the software, they’re bound to improve each day — and continue to benefit from significant time savings.