When it comes to Broadway theater, audiences often mention the same components as indicators of a show’s success: the acting, the singing, the choreography. But there is so much more to a spectacular Broadway production than meets the eye — elements brought to life by the creativity and hard work of designers working diligently behind the scenes.

To recognize these key players, The Broadway League and the American Theatre Wing present The Tony Awards every year to celebrate the designs that immerse audiences to new worlds night after night. We want to congratulate all of the 2018 nominees and winners, with a special commendation to designers in scenic and lighting design. 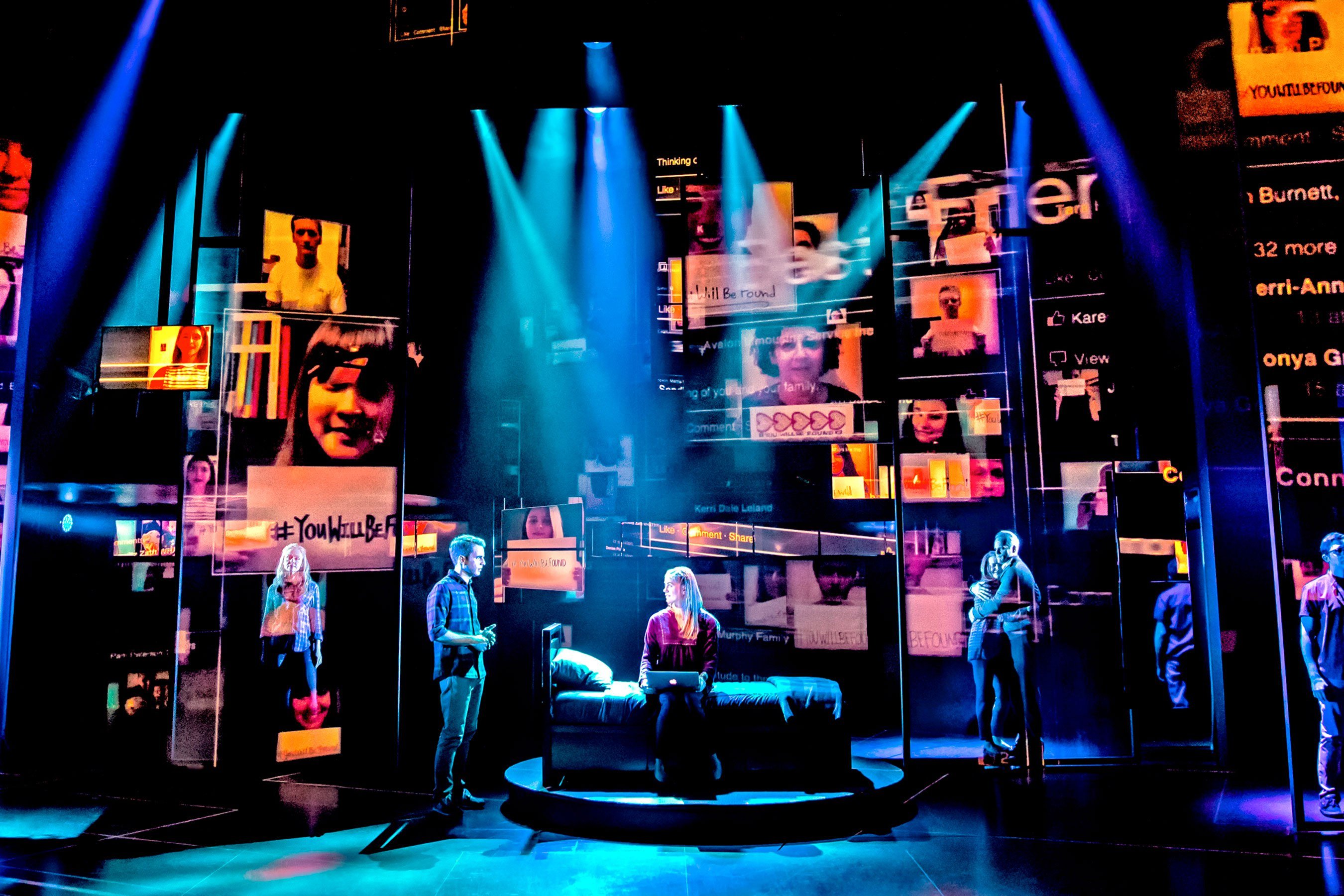 Best Lighting Design of a Play

Best Lighting Design of a Musical

Best Scenic Design of a Play

Best Scenic Design of a Musical

Want to learn more about designing for Broadway shows?