Construction Computing Awards: Results Are In

This award’s season, the honors keep rolling in for Vectorworks. This month, our Vectorworks Cloud Services was named winner of the Cloud Based Technology of the Year 2017 award for the Construction Computing Awards. Vectorworks Architect software, which helps connect the entire design process from concept to construction in one platform, was also named runner up for the Architectural Design Software of 2017 award. 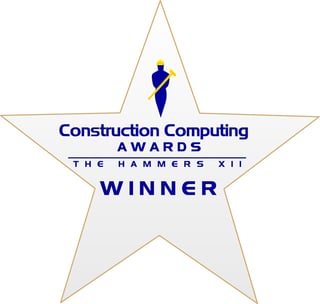 “Leveraging the power of cloud computing is a huge productivity improvement, saving hundreds of hours a year,” says Lyuben Hadzhipopov, cloud infrastructure manager at Vectorworks. “Before the Cloud, computational-intensive tasks like photo-realistic rendering could take hours and sometimes even days. This would cause huge delays in work productivity as designers waited for these tasks to complete. By subbing these tasks to the Cloud, the web can handle processing, leaving your local machine free so work and collaboration can continue as planned.”

Improved Cloud Services were released in Vectorworks 2018 software this past September, and designers can now easily share designs, drawings, and 3D models with clients and partners by using Google Drive, in addition to Dropbox, which was previously available. The Cloud Services web portal has also been updated for better file organization, along with an easier-to-use sharing interface and the ability to generate Web View Virtual Reality links of files in the cloud. Additionally, designers can now render a 360-degree view of a 3D model with the panorama feature, and then export the file to cloud storage, receiving a link to view the rendered panorama on a laptop, desktop, or any mobile device.

“Looking forward, Vectorworks is investigating new innovations to bring to its Cloud Services, like augmented reality capabilities and other collaborative capabilities, which would give Vectorworks users new ways to interact with stakeholders in the design and construction process," said Hadzhipopov.

Known as “The Hammers,” the Construction Computing Awards showcase and reward the technology, tools, and solutions for the effective design, construction, maintenance, and modification of commercial buildings, residential and social housing and civil engineering projects of all sizes. 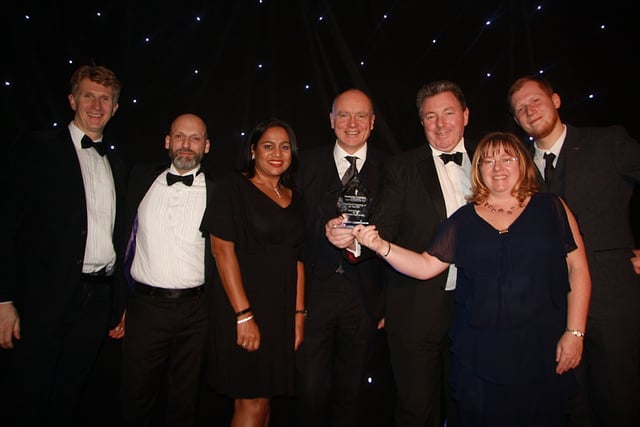 Winners were announced at the twelfth annual gala event at the Radisson Blu Edwardian in Bloomsbury, London on November 16. Over 220 guests came to see the result of the readers’ online voting and judging panel’s considerations. A full list of the award winners can be found here. A full round up of the evening, along with details about Cloud Services will appear in the November/December 2017 issue of Construction Computing Magazine.

Learn more about our Cloud Services, Vectorworks Architect, and the Construction Computing Awards by checking out the press release.