Demystifying Design to a 10-Year-Old

As a kid, how did you answer the question, “What do you want to be when you grow up?” For National Take Our Daughters and Sons to Work Day, our software development team sparked a love of design in 10-year-old Jillian, the daughter of our Mobile Team Manager Alex Nicol. You, too, can inspire your child’s creativity with Vectorworks! 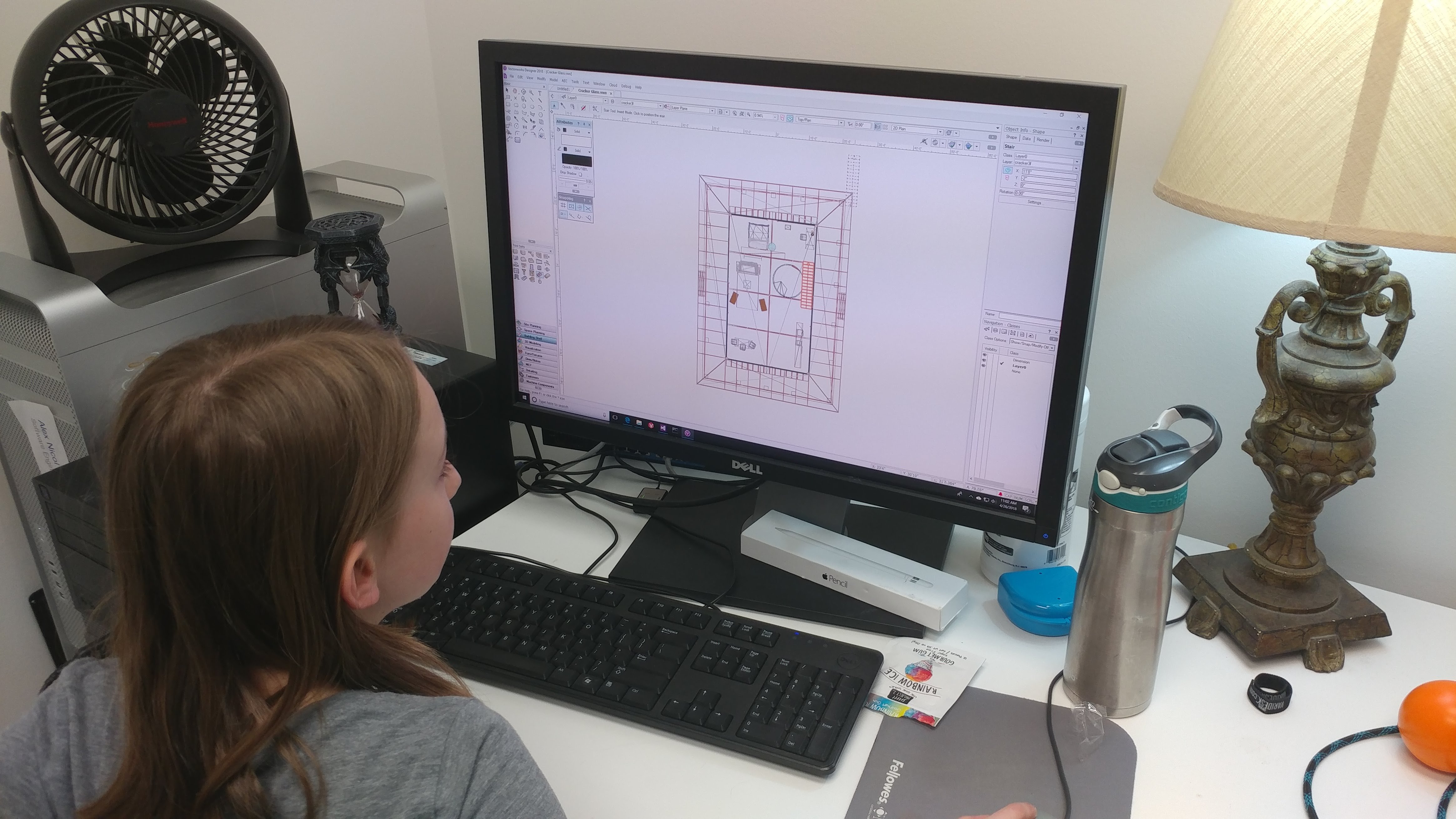 When Nicol brought his pre-teen to work, he didn’t anticipate that she would walk away having designed her first building. “At first, I did not think she would be able to do very much with Vectorworks since it is a large application with many tools and features,” Nicol explained.

Although he underestimated his daughter’s ability to learn complex software, she quickly found the Wall Tool and began creating the purrfect design: a cat house. 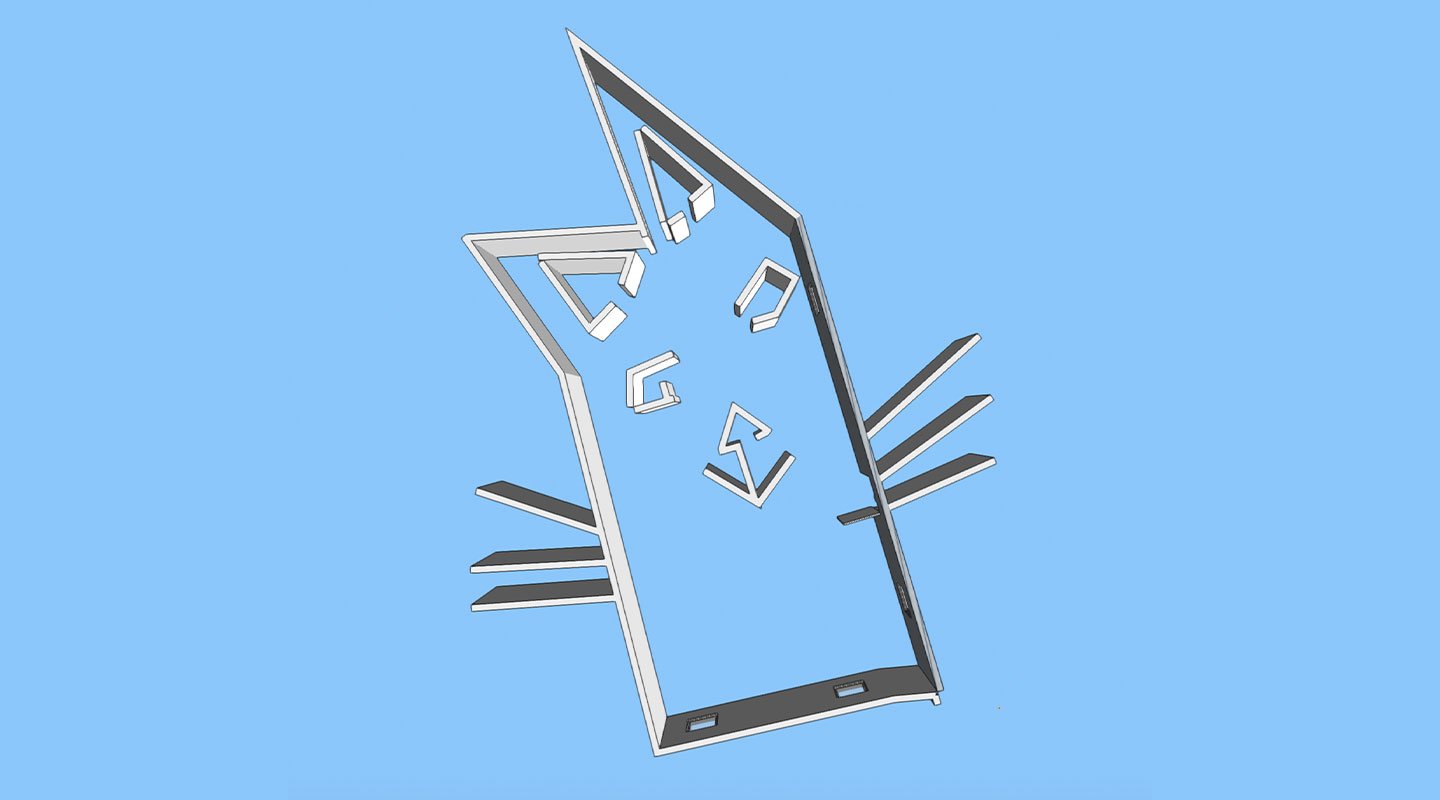 Jillian was inspired by her favorite animal just as designers are inspired by the world around them. As the creative process goes, she started with an idea that grew as she learned more about Vectorworks.

“Once she thought she was done, I introduced the Window Tool and then how to texture the walls,” said Nicol. “She quickly realized that she could keep adding onto her design to make it more interesting.”

To top off the day, Nicol showed his junior designer how to use a 3D printer, which sparked a connection with Jillian as she learned that design goes beyond the screen and that ideas can be made a reality.

“I remember being a kid and wondering where Mom and Dad went all day,” said Nicol, who was thrilled that his daughter was so captivated by his day-to-day work. “I enjoy demystifying where Dad goes to work. Our office is like a futuristic playground for kids.”

Want to try out Vectorworks with your junior designer?