From Design Scholarship to Netflix: Talk About a “Glow” Up!

To bookend Women’s History Month, we’re spotlighting Morgan Lindsey Price, the 2015 Design Scholarship winner. Since then, she’s gone above and beyond to make a name for herself in the entertainment industry, most recently as the set designer and assistant art director for the popular Netflix series, Glow.

Morgan began working on Glow after Are You Sleeping. Following a text from a friend about the opportunity, she met with the art director who loved her and hired her right away. “I was stoked because I am obsessed with the show, so it’s been very exciting,” she said. 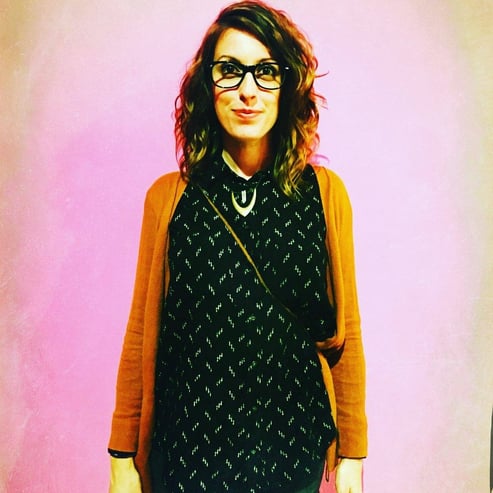 Morgan says working on Glow has been life-changing: “The art department is so talented. A lot of people have been here since season one, and they were very welcoming when I joined. It’s like a family. They are such a talented group of people and I feel really lucky and blessed to have stepped into this job.”

With the television industry’s fast-paced nature in mind, Morgan knew she would need a tool that’s fast and efficient, so she turned to Vectorworks Spotlight. “I’m finding that, with a lot of TV shows I’ve worked on, it’s a requirement to use Vectorworks, which has been great,” said Morgan. “It’s easy for us to share files if we need to, and for the art director to quickly look at my work.” 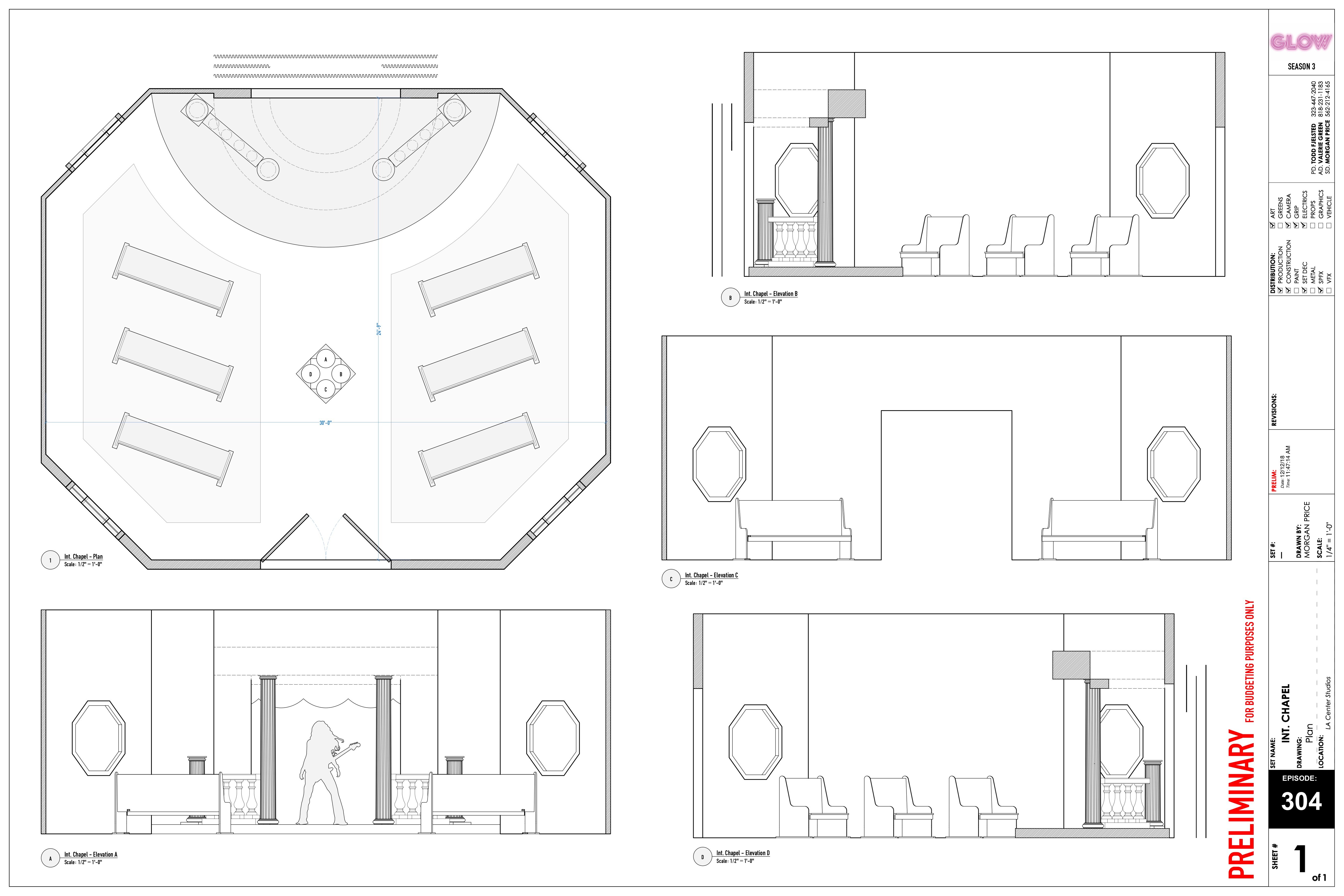 One of Morgan’s grad school professors taught her how to use Vectorworks. He showed her how to utilize the 3D elements of the program, how to create renderings to better communicate designs with various departments, and then how to integrate the program with other colleagues. “He was the one who showed me workgroup referencing and how valuable that could be,” she explained. “I think because it was taught so clearly in grad school, I was able to just run with it and modify my workflow as needed for different shows that I've been on.”

“I’m finding that, with TV, everything happens so fast. If the muscle memory isn’t there, I’m less likely to incorporate it until I practice it a few times,” she continued.

With that said, Morgan has some advice for those considering Vectorworks to execute entertainment design workflows:

“My biggest recommendation is to just play with the program in your free time. I don’t know that a lot of people want to do that necessarily, but I feel like that’s been the best way for me to learn. Take the time on a weekend to just figure things out. I mean, I call myself a nerd, but I also am getting to work on an awesome show for Netflix because I have experience with Vectorworks.” 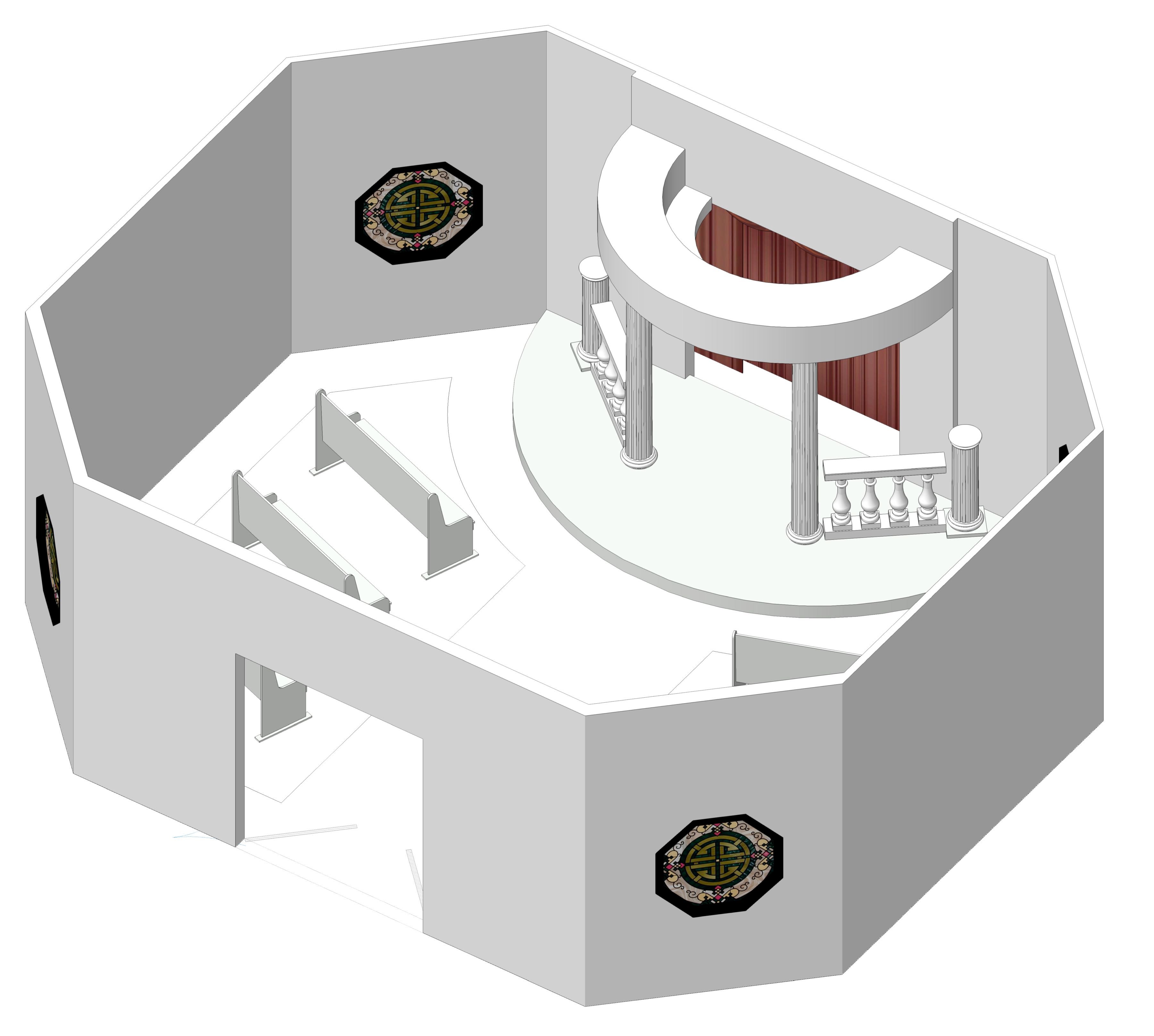 When asked about advice for the design scholarship in particular, Morgan encourages you to, “Take chances even when you think it's beyond your grasp. I really didn't think we would win the scholarship, but here I am! I'm incredibly lucky and fortunate to be working with the people I get to work with today. But it took a lot of hard work and reaching out to anyone and everyone I met to just talk about the industry and hear their story. And by doing that, a few people took a chance and hired someone as green as I was and set everything in motion.” 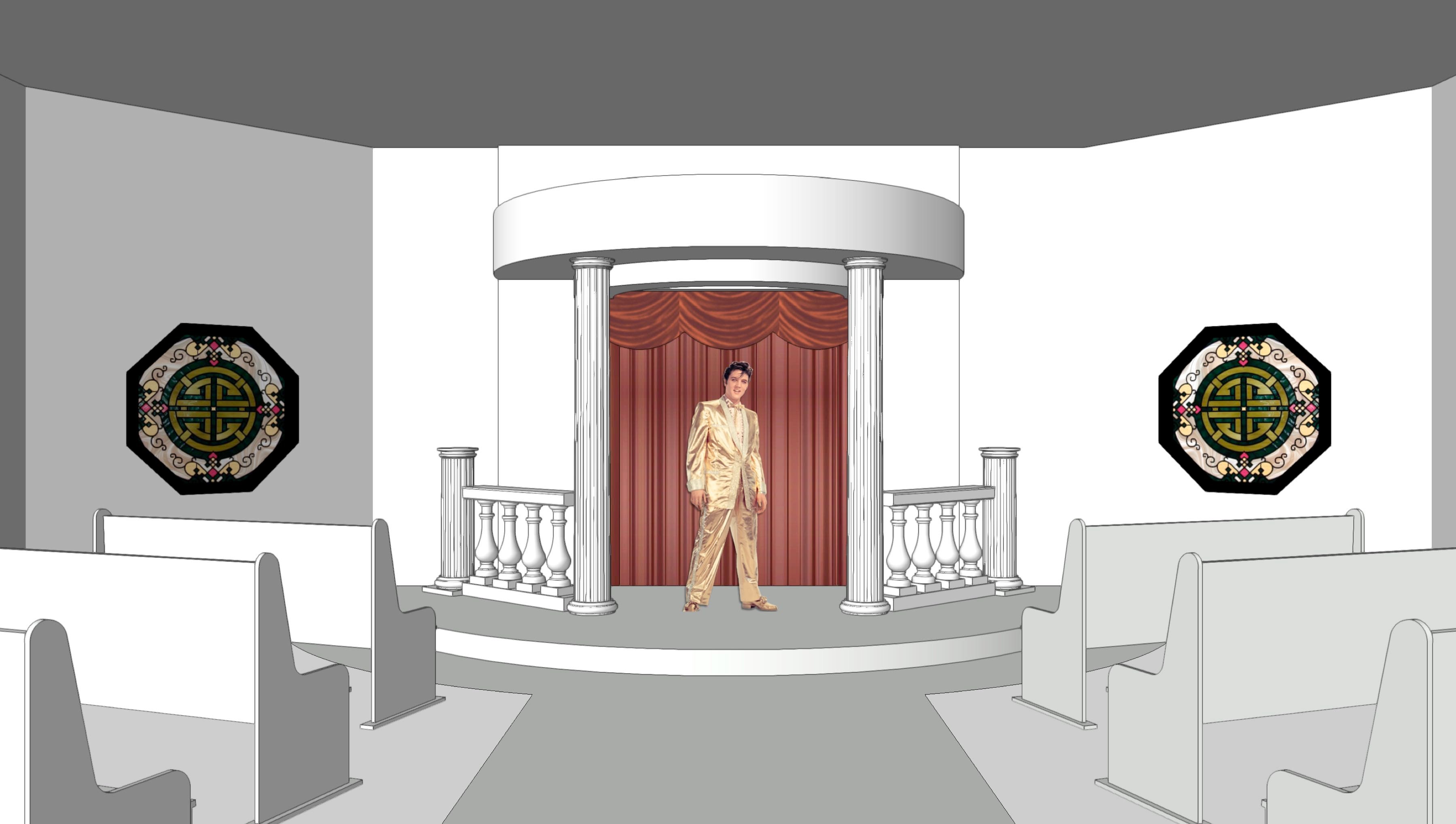 Since winning the 2015 Design Scholarship, Morgan’s career has skyrocketed. We encourage you to submit your work to this year’s scholarship. Just imagine if Morgan hadn’t back in 2015.

So, what are you waiting for?
Take the leap. Submit your idea today.