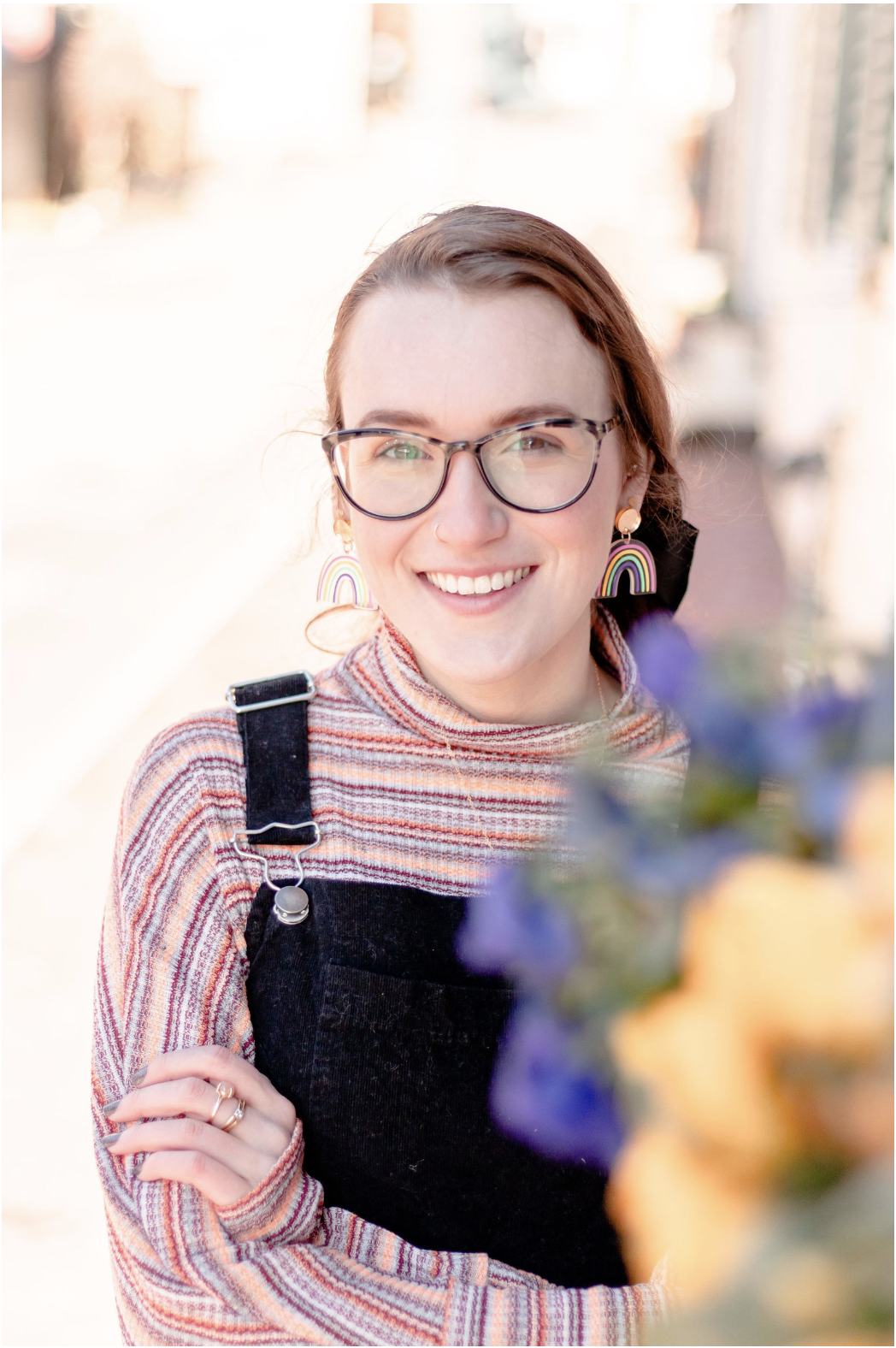 Are you considering making the move to Vectorworks but haven’t made the jump? Before looking any further, first consider the ways Vectorworks compares with your current software. If you’re using AutoCAD, we’ve made it easy for you with the first installment of this three-part series, CAD Manager's Guide to Switching: Why You Should Make the Move.

In this article, the second of a three-part series, we’ll offer more considerations for comparing Vectorworks to your current software. As you prepare to make the move, you’re probably wondering what’s going to happen to all of your resources. Perhaps you’re worried you might have to say goodbye to them and start from scratch. 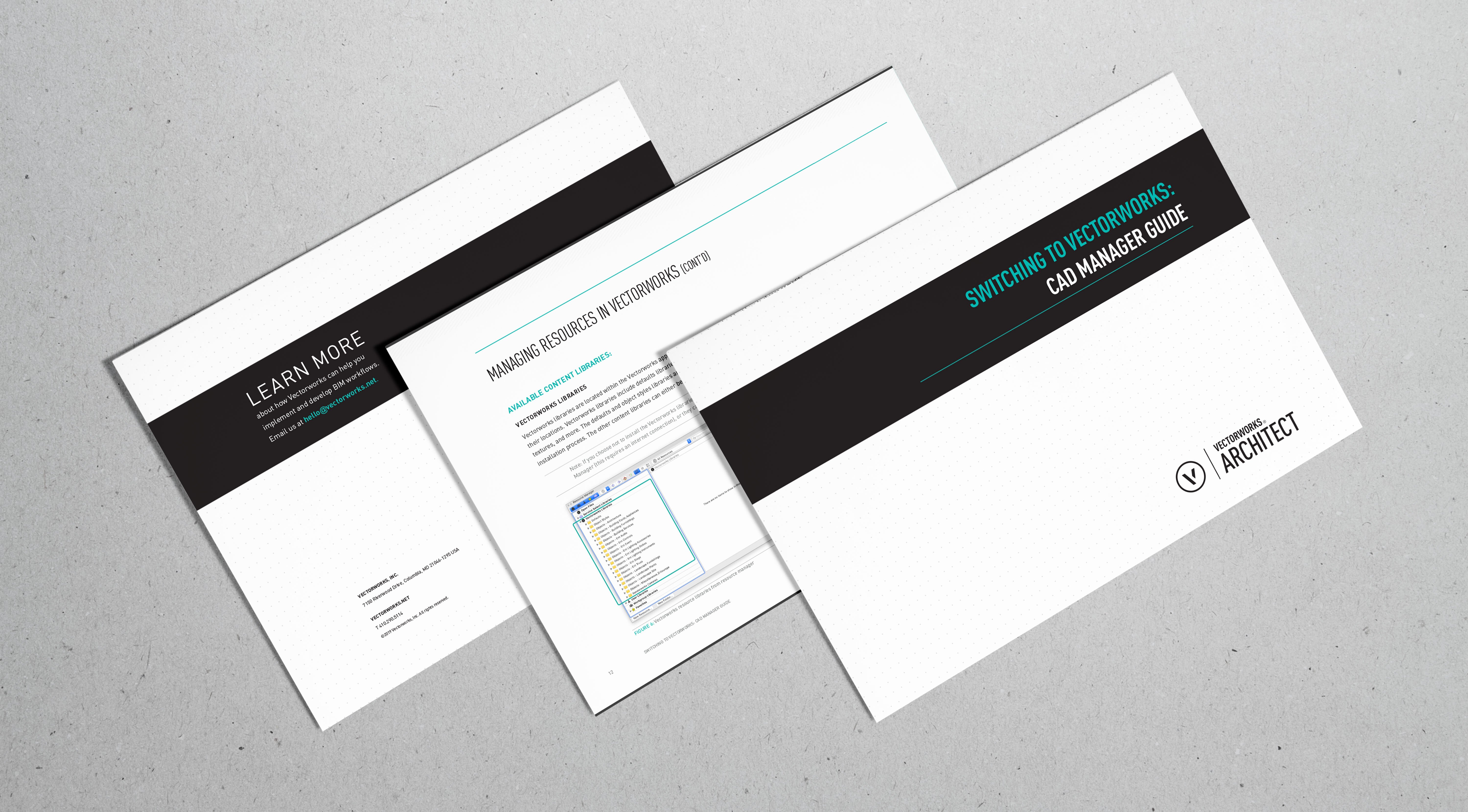 Not to worry, though! Vectorworks DWG Import capabilities allow you to maintain your AutoCAD resources when switching by converting your libraries to native Vectorworks resources using a batch-style import. Here’s how:

This will open a dialog box prompting you to select multiple files from your computer and set your intended destination. You’ll have three choices for this:

It’s important to note, however, that while importing your files will save a lot of time, not all AutoCAD resources are needed in Vectorworks and, in some cases, native Vectorworks resources will be better in the long run.

We know you’re looking to save time when making the switch to Vectorworks, so we want to highlight a few key components that you can focus your time on.

In Vectorworks, you’ll note some differences in component naming conventions. While these won’t automatically convert on import, they can be repurposed with native elements in Vectorworks! Keep reading to find the Vectorworks equivalent and ways to customize them before you start designing.

In order to set yourself up for success during your software transition, it’s important to create template files to accommodate your non-convertible resources and incorporate new, Vectorworks-exclusive resources as well. These include:

For best results, you’ll want to create a custom template file to accommodate the settings you were using in your old software.

Keep Learning About Making the Move

There’s so much more to learn about Vectorworks resources! Download our full CAD Manager guide for more detailed information to help you dive into your move to Vectorworks.

Want to keep reading? Go back to Part 1 to learn more about the benefits of switching to Vectorworks, or move ahead to Part 3 for a deeper dive into managing your resources in Vectorworks.