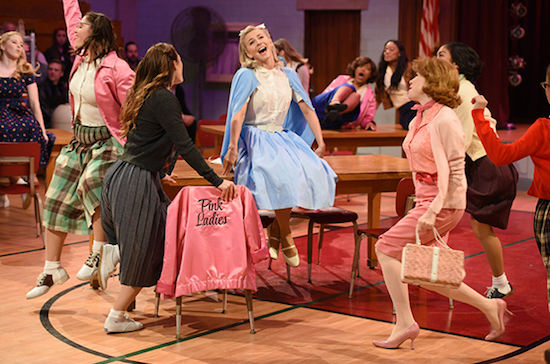 While you might think the star-studded cast and crew of Game of Thrones hogged the spotlight at this year’s 86th Emmy Awards, Vectorworks software users left the second night of the ceremonies with their share of awards. Let’s take a moment to congratulate these people who work behind-the-scenes to create the inspiring productions and lighting designs that took home top awards.

END_OF_DOCUMENT_TOKEN_TO_BE_REPLACED

In the Spotlight: Vectorworks Software Users Win Big at the Tony Awards 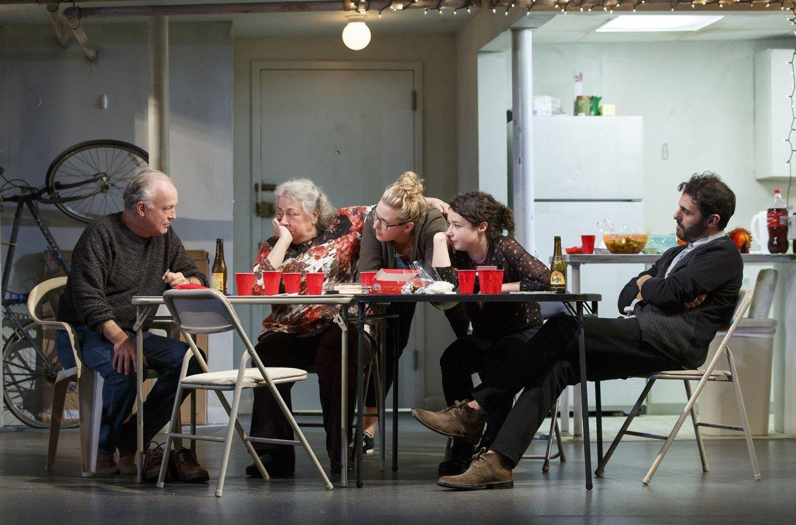 This past Sunday was the biggest night in theatre as the best and brightest on Broadway took to the stage at the Beacon Theatre in New York to celebrate the 2016 Tony Awards. Vectorworks Spotlight software users took home some of the top design awards of the night. We congratulate these talented designers and will continue to admire their work as they blaze new paths in the world of scenic and lighting design.

END_OF_DOCUMENT_TOKEN_TO_BE_REPLACED 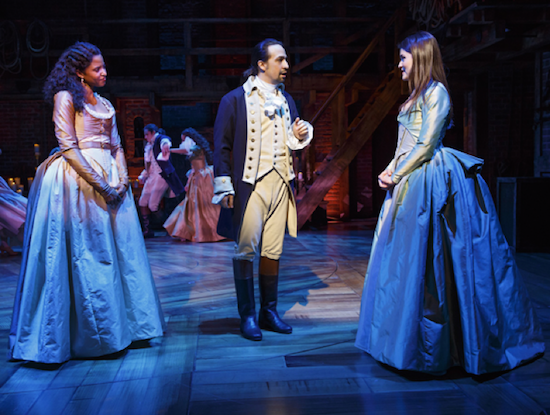 Since 1965, the Henry Hewes Design Awards have recognized outstanding achievement in design for theatre on Broadway, off-Broadway, and off-off-Broadway, celebrating the fields of scenic design, costume design, lighting design, and notable effects: a unique category that includes achievement in sound, music, video, and puppetry. We would like to congratulate the Vectorworks Spotlight users who are among the 66 nominated artists and four award winners from 49 productions that ran during the 2014-2015 season.