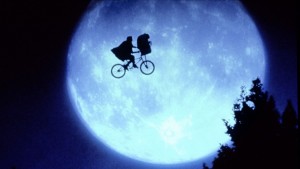 For Scott Barnes, lighting console programmer and owner of i-light design, the movie “E.T. the Extra-Terrestrial” is more than a beloved classic from the 80s — it was the catalyst that led to an illustrious career designing 2D plots and 3D models of movie sets. “After I saw ‘ET’ at 10 years old, I realized how fascinated I was with motion pictures,” said Barnes. “I started following filmmakers, got an 8-millimeter movie camera, and began experimenting with filmmaking. Lighting logically followed, and I got my first job offer as a tech guy for a movie with George C. Scott before graduating high school.”

END_OF_DOCUMENT_TOKEN_TO_BE_REPLACED

#Vectorworks2017 will be released in the coming months. But before you get too excited about launching into our new software, take a minute to refresh your skills with some of the big features released in Vectorworks 2016 with these tutorial playlists.

END_OF_DOCUMENT_TOKEN_TO_BE_REPLACED

Architosh Rates Vectorworks Architect 2016 Software a 5 out of 5

We’ve told you all about the new features in Vectorworks 2016 over the last few months, but as the proud creators of this new line of design software, we may be a little biased. That’s why we wanted to share an unbiased review by John Helm, architect and co-founder of Helm & Melacini Architects, who used his 30+ years of experience in the industry to test the value of Vectorworks 2016’s new features and updates.

END_OF_DOCUMENT_TOKEN_TO_BE_REPLACED

As a designer, you’re always on the lookout for ways to more clearly express your vision for the built environment, and at Vectorworks, we’re always making tools to help you reach this goal. That’s what inspired the creation of subdivision surface modeling, a technique based on Pixar Animation Studios’ OpenSubdiv library that allows you to push, pull, mold, and manipulate objects into any form imaginable. Ready to get started? Check out these introductory training videos and take your first steps into the world of subdivision surfaces.

END_OF_DOCUMENT_TOKEN_TO_BE_REPLACED 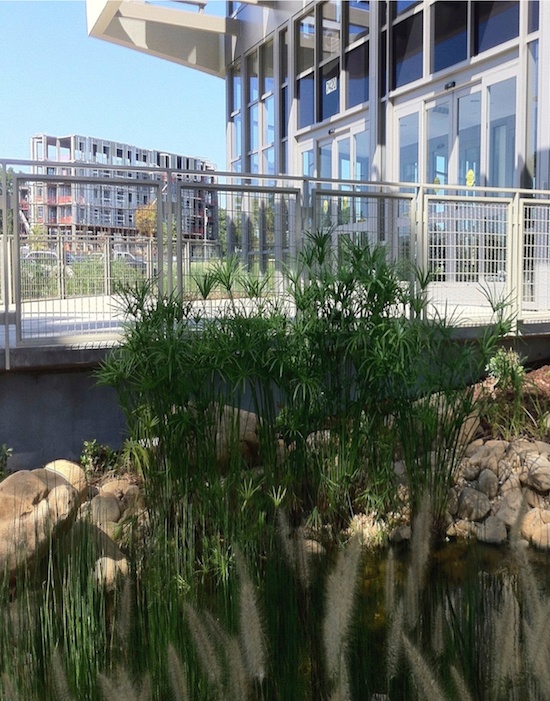