Forest Dickey has transformed a passion for woodworking into a career with Varian Designs, an artisanal furniture company out of San Francisco, California.

A self-proclaimed “stubborn individual,” Dickey was at first uncertain he’d be able to make a career of his passion. With a firm “go do it and see if it works” resolve, he’s been fusing elements of his Californian surroundings with visions inspired by his Scandanavian heritage to create heirloom-quality pieces ever since introducing Varian Designs as his master’s thesis project. 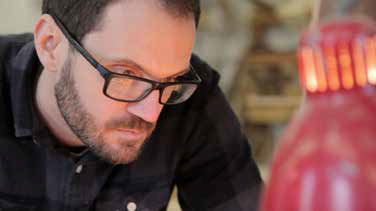 Now, he’s been using Vectorworks for almost 20 years to create high-caliber, long-lasting furniture for a wide client base.

Designed for you. Built for your grandchildren.

The enduring beauty of Dickey’s work is encapsulated perfectly by his company’s tagline. His work, though constantly evolving, is always aimed at creating high-quality, personal pieces of furniture.

“Early on, the aesthetic was very architectural,” he said. “I was looking at how the timbers were being joined together with steel to allow for larger buildings and structures. My newer stuff is much more inward-looking. It’s less influenced by architecture and exterior things and more just coming straight out of my head.”

Dickey’s work can be found in prominent homes and businesses in the San Francisco Bay Area and beyond, as well as on the small screen (his Lofn Chair appears on an episode of NBC’s “Parks and Recreation,” for example). 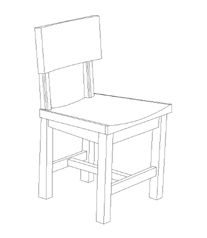 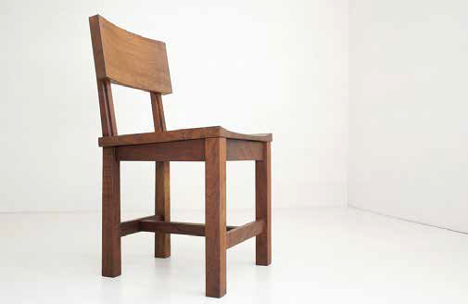 One of his more popular furniture pieces is the Fiona Desk, which he describes as “modern and Scandinavian.” It comes fitted with an iPad nook carved into the desk’s surface, a concept he was able to draft in Vectorworks by exporting DXF and DWG files to a local 5-Axis CNC operator. The nook was completely carved in 10 minutes, and Dickey says the process would've taken him at least three hours with a router and template. 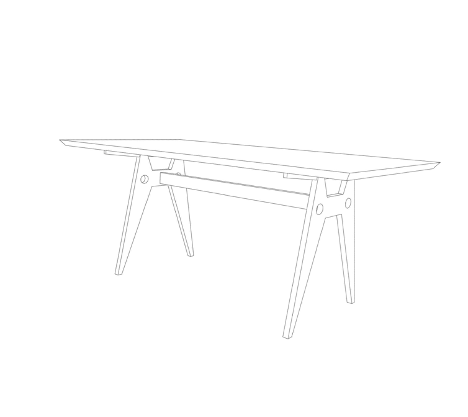 “CNC technology isn’t doing anything the hand can’t do,” he said. “Rather, it’s just making it much easier. This means that Vectorworks software lets me design the way I think and makes my workflow cheaper and faster.”

He starts his design process with notepad sketches, then scans them into Vectorworks to refine details with 3D modeling. Next, he creates a prototype physical model, updating his revisions in Vectorworks along the way. For larger pitches to more renowned clients, he also integrates the built-in Renderworks feature to produce renderings.

“This step is crucial to obtaining client buy-in, and the images look great, too,” he said.

With the help of Vectorworks, Dickey is able to create stunning furniture that stands the test of time. "The flexibility means I can finely tune details for each piece," he said. "Vectorworks has helped me solve all of my design challenges and works really well for what I need to do."