What You Need to Make it in the Entertainment Industry

According to Robert Sondergaard, lighting and production designer at Electric Aura Projects, Inc., his 25 years working in entertainment is the result of luck. But once you understand the hard work he has put into networking, gaining hands-on experience in the field, and maximizing his workflow with Vectorworks Spotlight, you can easily see that his accolades were both earned and well-deserved. 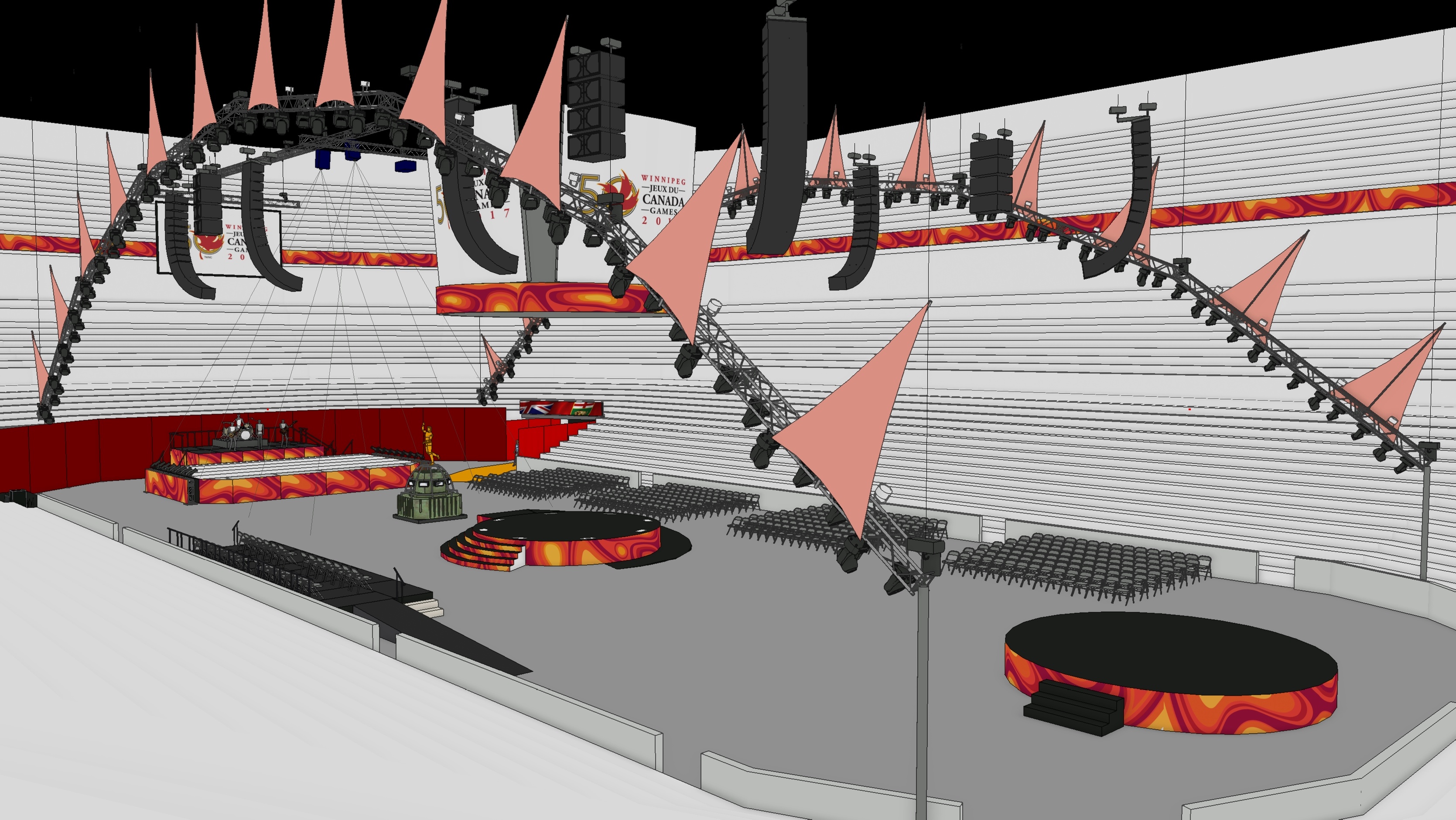 A member of the Associated Designers of Canada, Sondergaard has worked on an impressive array of projects and earned international praise and recognition. These projects include the Vancouver 2010 Paralympic Winter Games, the Canada Winter Games, the Royal Swedish Ballet, and the Grey Cup Halftime show (the equivalent to the NFL’s Super bowl in the United States). He credits his success to work experiences that are not seen as a “traditional” educational path for designers. “I started as a technician working for Christie Lites,” said Sondergaard. “I supported Canada’s top designers. I was really lucky being able to work for a rental company, where I had the opportunity to work on many different projects.”

Sondergaard emphasized the importance of “getting out there and learning on site,” along with finding a solid mentor to teach you the ropes. He had similar advice to share for those learning and using Vectorworks Spotlight.

“No matter how good you are, you will always come across something you don’t know,” he said. “Information sharing makes everybody better, so you should find a community of people who use the software well.” 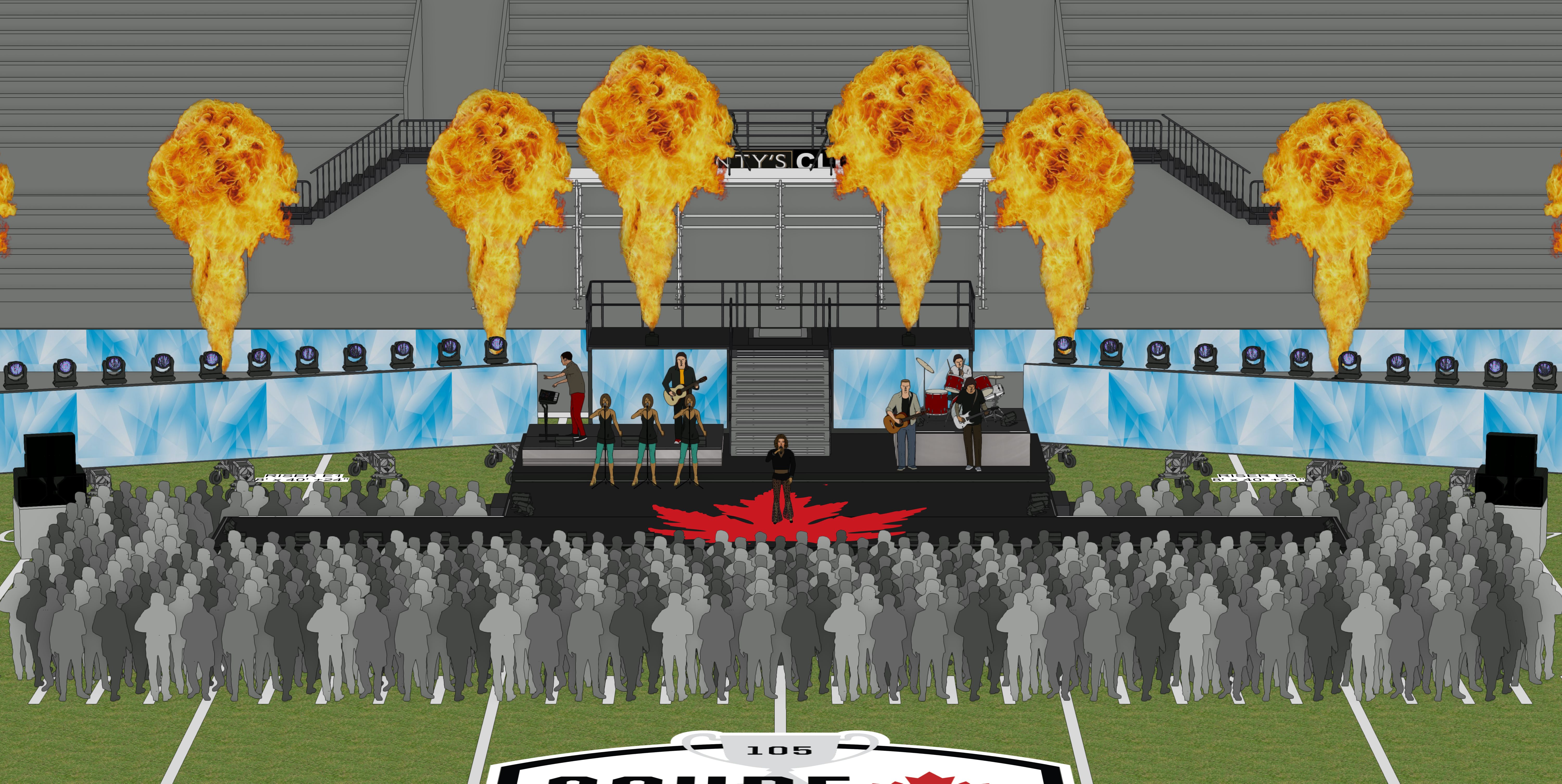 A power user himself for 10+ years, Sondergaard is a fan of the quick and easy functionality of Vectorworks Spotlight and its realism in 3D drawing.

“Vectorworks is a really great blend: an integrated 3D modeling system with a great 2D CAD program,” said Sondergaard. “Spotlight is getting better all the time and having the entertainment focus has made it useful for me in particular.” In fact, the software has helped streamline his workflow so much that he has time to take on freelance gigs creating drawings for other designers in the area.

“With Vectorworks, you represent all parts of the production so everything you’d want to count is included in the model,” Sondergaard explained. “For example, with the Blended Screen tool you can insert projectors and organize them to create a layout that works for the designers, the setup crew, and the audio engineers. By using this way, the A/V folks can be more proactive with the questions they ask, for example. These things get missed by other designers in terms of coordination, but because the libraries in Vectorworks are so comprehensive, you can add everything in the right size and orientation, which saves a lot of time.”

Sondergaard also commented on the enhanced reporting functions in the latest version of Vectorworks.

“With the new reporting functions, you can count and keep track of everything as you build your production,” he said. “You can automatically label things so that you can see each ID in the viewport or see the name in the worksheet; for example, because of Vectorworks’ built-in tracking features, you don’t need to manually count pieces of truss.”

These improvements have helped Electric Aura so much that the company has won projects simply by touting their unique workflow.

“Clients come to us because they know we can communicate what we are doing in 3D,” said Sondergaard. “And in addition to design work, I also do drafting and draw light plots for them.”

According to Sondergaard, getting to this level of expertise using Vectorworks isn’t necessarily difficult — you just need to seek out the many resources available to you.

“You need to get past that first hurdle of learning the software by assuming that those who make it know how you would want to use it,” advised Sondergaard. “You can watch tutorials and go to the online help system, which is completely searchable. And of course, you can utilize your networks and community of professionals who have been there.” 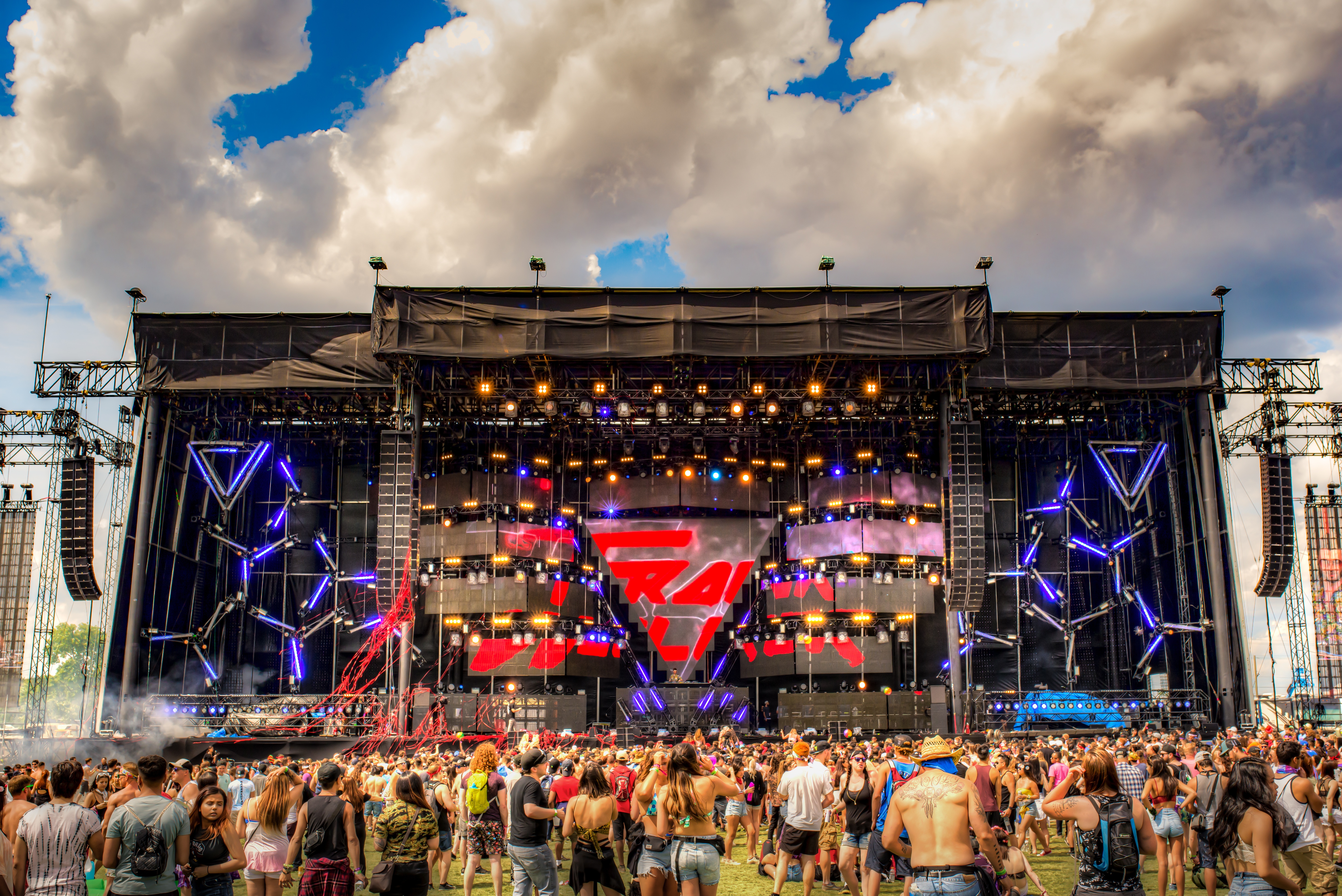 In fact, it was the entertainment design community that helped Sondergaard transition from his lighting technician role at Christie Lites to the production and lighting design management role he fulfills for Electric Aura today. It is the perfect example of how natural talent aided by the features of Vectorworks (and, perhaps, a little bit of luck) can work together to catapult an entertainment professional to success.

Want to know how Vectorworks Spotlight can work for you?