At Vectorworks, we whole-heartedly believe in investing in our team members and maintaining an environment built on four core values: balance, collaboration, innovation, and inclusion.

With inclusion, we recognize that there’s strength in our differences. Because of this, we proudly build our teams with the best our industries have to offer, regardless of race, gender, sexual preference, or background.


In honor of Women’s Equality Day, we’d like to highlight just a few of the amazing women that make Vectorworks so special. 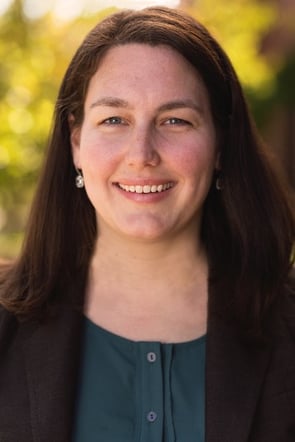 With over 10 years at Vectorworks, Nicole Davison has had a unique perspective of our growing commitment to equality and inclusion. Nicole recalled, “When I started at Vectorworks, I noticed right away how diverse the company was, and I really appreciated the deep relationships we had with partners across the world.”

However, at that time, the Vectorworks executive team was predominantly white, middle-aged males. Now, Davison is our chief revenue officer and helping lead a wave of change.

When speaking on women’s equality, Davison passionately shared lessons she hopes to pass on to the twin girls she had last year. “I hope others — including my daughters, one day — see that they, too, can ‘have it all.’” 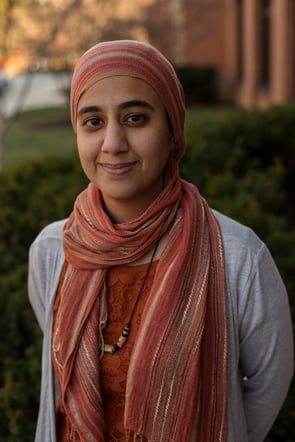 Rubina Siddiqui, director of product marketing, has been a proud member of the Vectorworks team for 10 years. Many in the company look up to Siddiqui; and, as a role model, she references “a number of successful women who’ve taught me a lot.” According to Siddiqui, one thing she tries emulating from these role models is a genuine respect for others. She said, “Everyone brings something of value to the table, and if you respect that, they’ll respect you for what you bring.

One role model Siddiqui specifically discussed is her mentor, Leslie Louden.  “Leslie is not just a smart and successful architect but is also a thought leader in the realm of architecture for higher education. She helped me become a confident architect and to effectively express my ideas and thoughts without compromising creativity in a very male-dominated industry.” 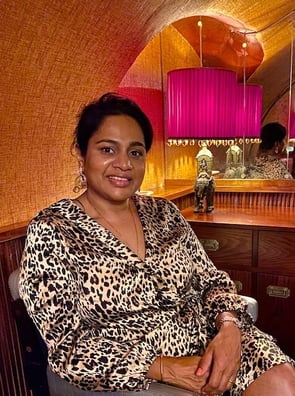 As an international company, we’re fortunate enough to have talented, female team members from across the globe. Amisha Carribon, channel operations manager, has been at our U.K. office for four years now.

When discussing women’s equality, Carribon was able to share her own unique perspective of sexism in the U.K. She said, “Every day in the U.K., women face inequality at home, at work, in politics, and in public life. However, the continuous awareness for change will bring an end to the injustices women still face, and it’ll fully unleash the potential women have to offer — this will benefit everyone.”

Carribon also proudly added, “Having grown up in the U.K. and followed one of the world’s biggest bands, The Spice Girls, I am all about girl power!” 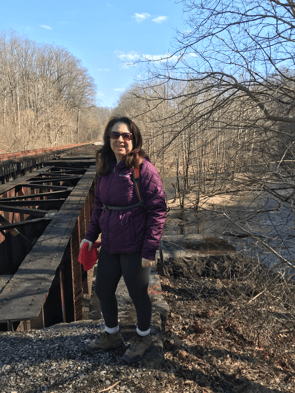 A newer member of the Vectorworks family is Tania Arabian, senior marketing events specialist. Arabian has now been at Vectorworks for two years.

At Vectorworks, we believe that equality and opportunity go hand-in-hand. When speaking on such a relationship, Arabian shared the opportunities that were offered to her as a young girl, “When I was a kid, I was pushed to play the flute. There’s nothing wrong with the flute, but I remember seeing a woman play drums in a band for the first time. I remember thinking, ‘Wait, I could do that?’ It never occurred to me that I could play drums, because I’d never seen someone like me doing so.”

Experiences like Arabian’s are not uncommon. And that’s why representation and visibility are so important in pushes towards equality. “The more women we see in traditionally male roles, the younger women will realize that those opportunities are open to them too,” said Arabian. 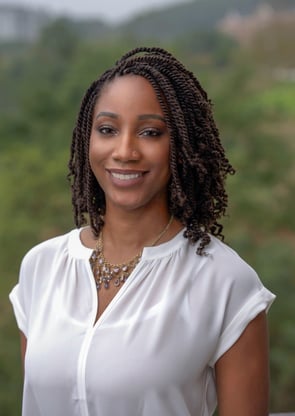 Women’s Equality Day is a great excuse to show off some of our finest team members. But it’s also a moment for further discussions of equality. What are we doing to promote — not just gender equality — but equality for people of any gender, race, sexual orientation, or background? Such a reflection took place when Kristina Richardson, a marketing specialist in her second year at Vectorworks, talked about one woman she looks up to.

Richardson said, “I know it may be cliché to look up to a celebrity, but Rihanna the singer uses her platform in the best way! She’s always stood up for what’s right and has never been afraid to talk about equality and human rights. She’s supported women’s rights and Black Lives Matter — specifically, in defense of Breonna Taylor. She has also protested in support of Stop AAPI Hate. Rihanna is just such an inspiring woman to me!”

Richardson continued, “I also admire her business ethic. She’s a self-made billionaire businesswoman. I love seeing a strong, black woman succeed — especially when there are so many obstacles in our way!” 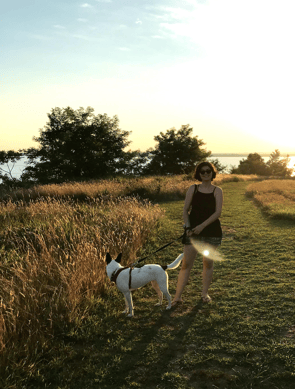 Alongside conversations of racial equality, we also believe it’s important to acknowledge that there’s still work to be done in creating equal opportunities for women in the software industry. Such a challenge is something we’re proudly leading the change to overcome. Selin Aydin, who’s been a Vectorworks software engineer for almost seven years, shares our passion.

When speaking on women in the software industry, Aydin said, “Software and internet technologies shape our daily lives more than anything else. However, women only make up 20% of computer science professionals. As a software engineer, I think it’s my responsibility to talk about the need for women to participate in developing the technology that molds our lives.” 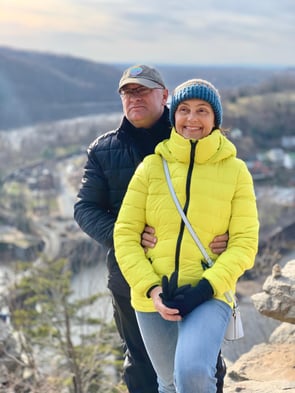 Lada Arsenyuk, senior software engineer, has been at Vectorworks for seven years. Like Aydin, Arsenyuk is also passionate about women in the software industry. Arsenyuk recalled her childhood: “I was always good at math and physics during my school days. I participated in many different projects and contests. But there were always far more boys than girls, and I was often met with prejudice. The girls in these competitions had to be so much better than the boys, just to be considered equal.”

Arsenyuk continued, “The same was then true when I started working as a software developer. Male candidates seemed to be considered before women, especially if the women were younger.”

“I came to America from Ukraine seven years ago. And while I — personally — have been treated very well, I know that inequalities still exist.” 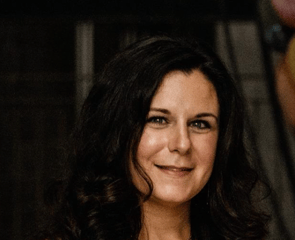 One of our longest-serving team members is Tara Grant, senior director of sales and operations. Grant has been at Vectorworks for 20 years, and her unique career path is an inspiring one.

“I didn’t start off on the traditional path,” said Grant. “I entered the workforce shortly after high school, got married, and had children. In my late 20s, I found myself going through a divorce while having two daughters and no degree. I wanted to ensure I could provide for my children; so, I decided to go back to school. I sacrificed many nights and weekends to get there. But after four, long years of working full-time, going to school, and raising my children, I finally earned my bachelor’s degree. It wasn’t easy. I put in the work, and that brought me to where I am in my career.” 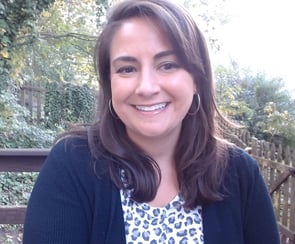 Another team member with tremendous experience is Tori Morris. Morris has been at Vectorworks for 14 years and serves as our global channel operations director. Morris said: “To me, equality is about opportunities — the opportunity to excel in one’s career, to speak and have their opinions count, and to be respected as a human being, regardless of their gender, race, religion, or any other category someone may try to put someone in.”

Hearing our female team members speak on equality makes us very proud. So proud, in fact, that we will be featuring more of our teammates very soon!

To learn more about the beliefs that drive us forward, check out our core values page.