At the intersection of design and construction comes the connection between Vectorworks and Bluebeam Revu.

Bluebeam, a Nemetschek sister company, recently held their annual event, XCON, kicked off by CEO John Elliot’s keynote. He told a story — 10 years ago, construction was dominated by paperwork, so much so that you’d see construction teams carrying around sprawling spreadsheets; and, in fairness, paper was the most advanced workflow available. They stayed organized as best they could, with hundreds — even thousands — of duplicated documents 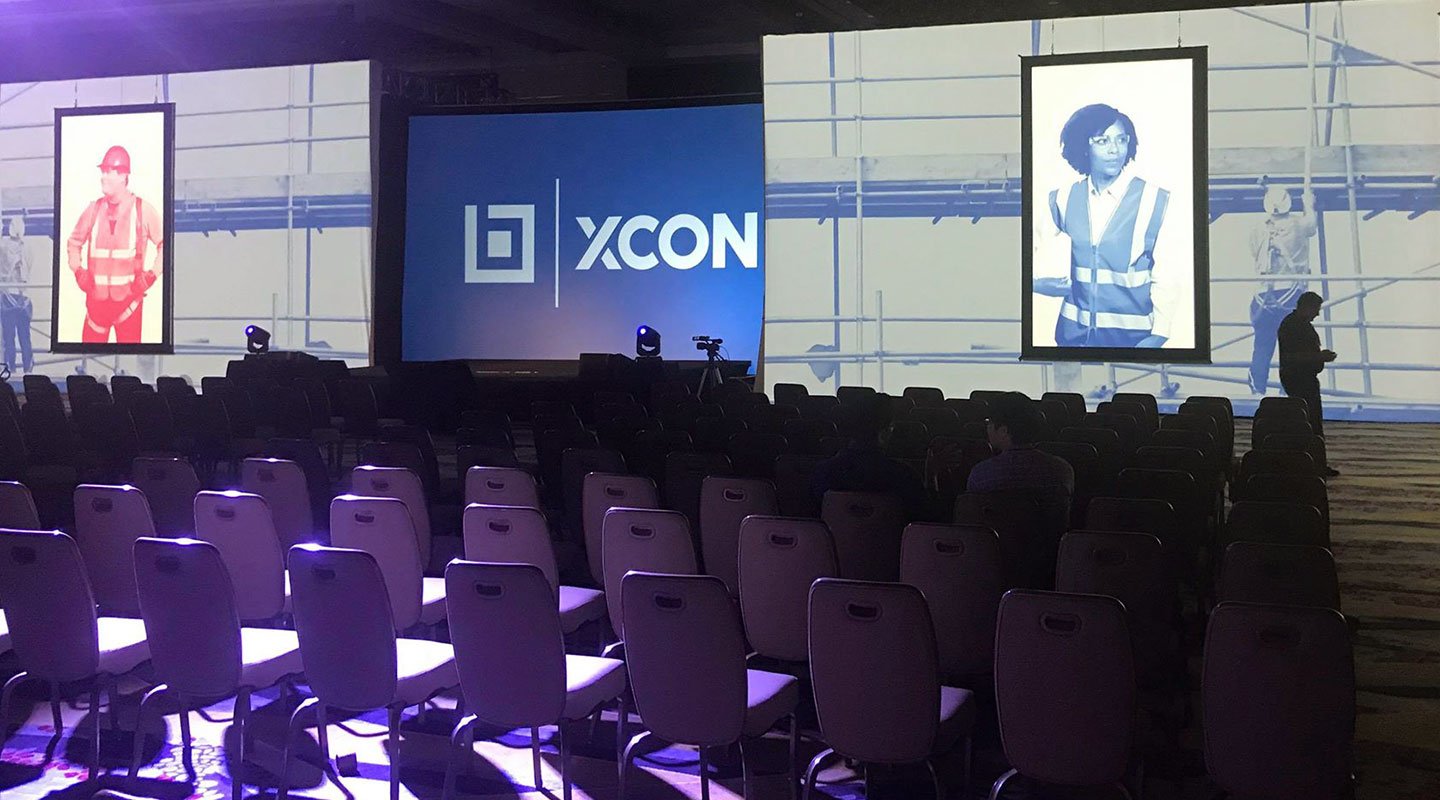 But working solely with paper brought problems. Imagine a gust of wind stealing your plans. Imagine a change that rendered those thousand-or-so copies irrelevant. Imagine digging through dozens of pages to find the drawing you need. Imagine spilling coffee on your printout. Imagine forgetting a pen.

“We empower people to advance the way our world is built,” Elliot said. “People always have been and always will be at the core of this industry.”

He’s right, of course; technology is pushing boundaries in architecture, engineering, and construction (AEC), providing unprecedented solutions that weren’t possible a decade ago. With such a rapid evolution, it’s good to remind ourselves that people form the heart of any industry, that technology exists to amplify.

To that end, Elliot said that Bluebeam allows teams to carry all their drawings and takeoffs in the cloud, not back at a trailer, not duplicated over and over. It’s a modern workflow emblematic of this technological revolution. 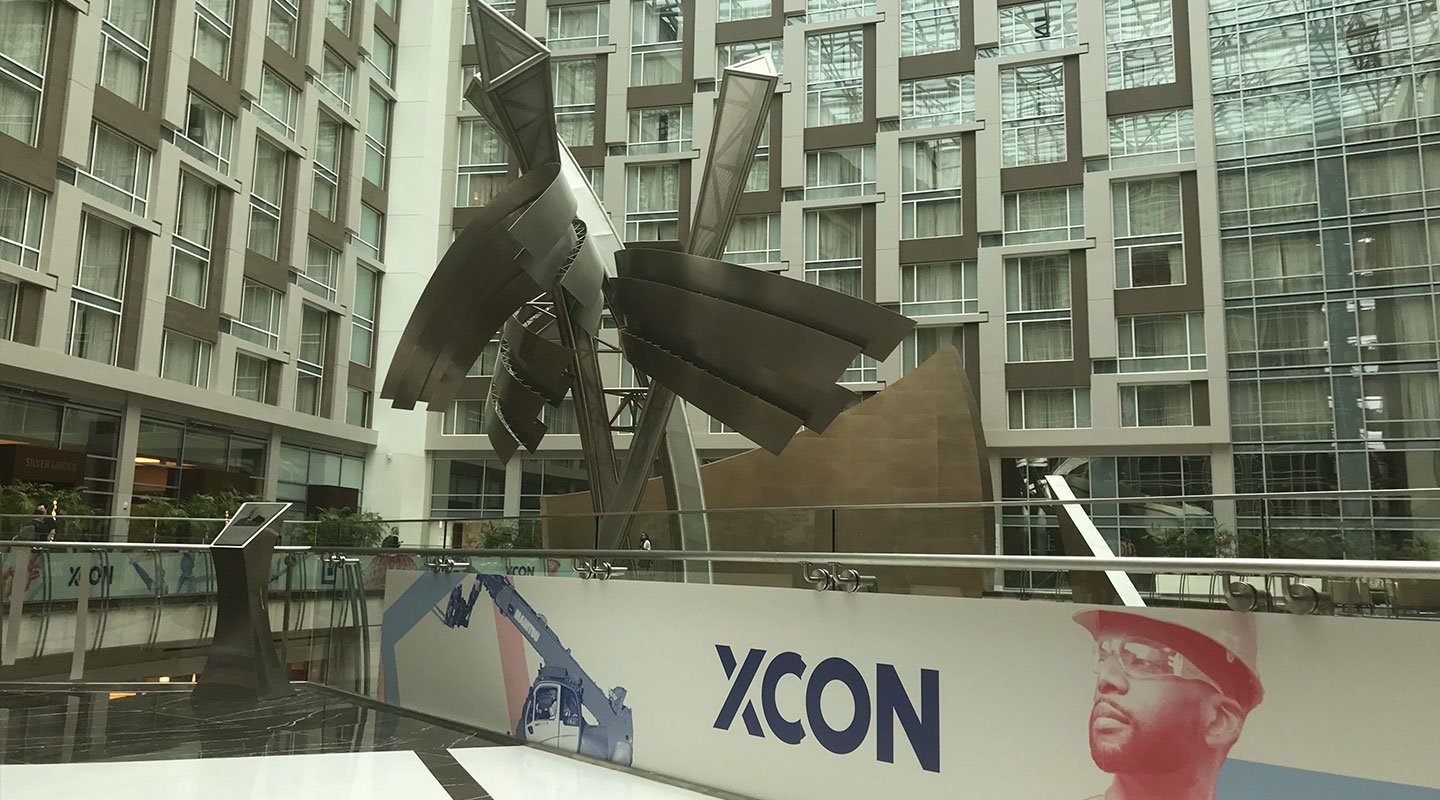 In the same vein, Vectorworks focuses on bringing cutting-edge technologies to everyday workflows, the goal to simplify daily work. Vectorworks Cloud Services optimizes PDF publishing, developed according to the industry's need for a universal way to present projects. The cloud services' PDF support, along with Vectorworks' IFC support, mean models and drawings can be readily accessed, a workflow crucial to open exchange between designers and construction teams.

It started in 2018 when Vectorworks and Bluebeam partnered to tailor a workflow to AEC professionals, wherein Vectorworks Cloud Services and Bluebeam Studio can be linked for markup and review of PDFs. The integration means an architect can process and create 2D and 3D PDFs in the cloud, and then start a Bluebeam Revu session directly from the Vectorworks Cloud Services portal, where the project team can then use Bluebeam Studio for real-time review sessions from anywhere in the world.

At XCON, Vectorworks CEO Biplab Sarkar and Vice President of Product Development Steve Johnson spoke with The B1M co-Founder and Director Fred Mills in a Facebook Live interview about bridging the gap between design and construction. As a BIM software program, Vectorworks flourishes in this collaboration with its support of IFC and PDF workflows. “We’re a huge proponent of Open BIM and connectedness,” Johnson said, adding that Vectorworks’ data management capabilities are what make collaboration with other software programs possible.

Digitization is changing the way we work by championing AEC’s evolution from something that was not long ago entirely on paper. We’re seeing AR and VR inch their way into both design and construction, and we’re seeing the smartphone’s increasingly prominent role in today’s workforce. The advancements point to why software options need interoperability — because the AEC industry is as sure to change as the weather, and with the change, people need to be able to use the tools that make them feel  most comfortable, which is why we’ve done our best to provide as many cross-platform capabilities as possible.

This connection constitutes the life force of the AEC industry, because, in the words of Todd Wynne, Bluebeam’s vice president of strategy and partnerships, “The real world is way more complicated than a single vendor solution.”

Leverage the power of PDF in BIM workflows with this on-demand webinar.