9 Facts About James Bond Movie Sets and Their Creation

No Time to Die, the latest James Bond film and Daniel Craig’s last, opened to tremendous fanfare in October 2021.

The impressively dense and diverse sets of Skyfall, one of Craig’s previous Bond outings, were designed in Vectorworks by EON Productions.


In this post, we’ll be sharing a few details about EON Production’s designs and workflows, as well as some interesting facts about the film itself. But to read to full case study on how Vectorworks was used to create the sets of Skyfall, click the link below. 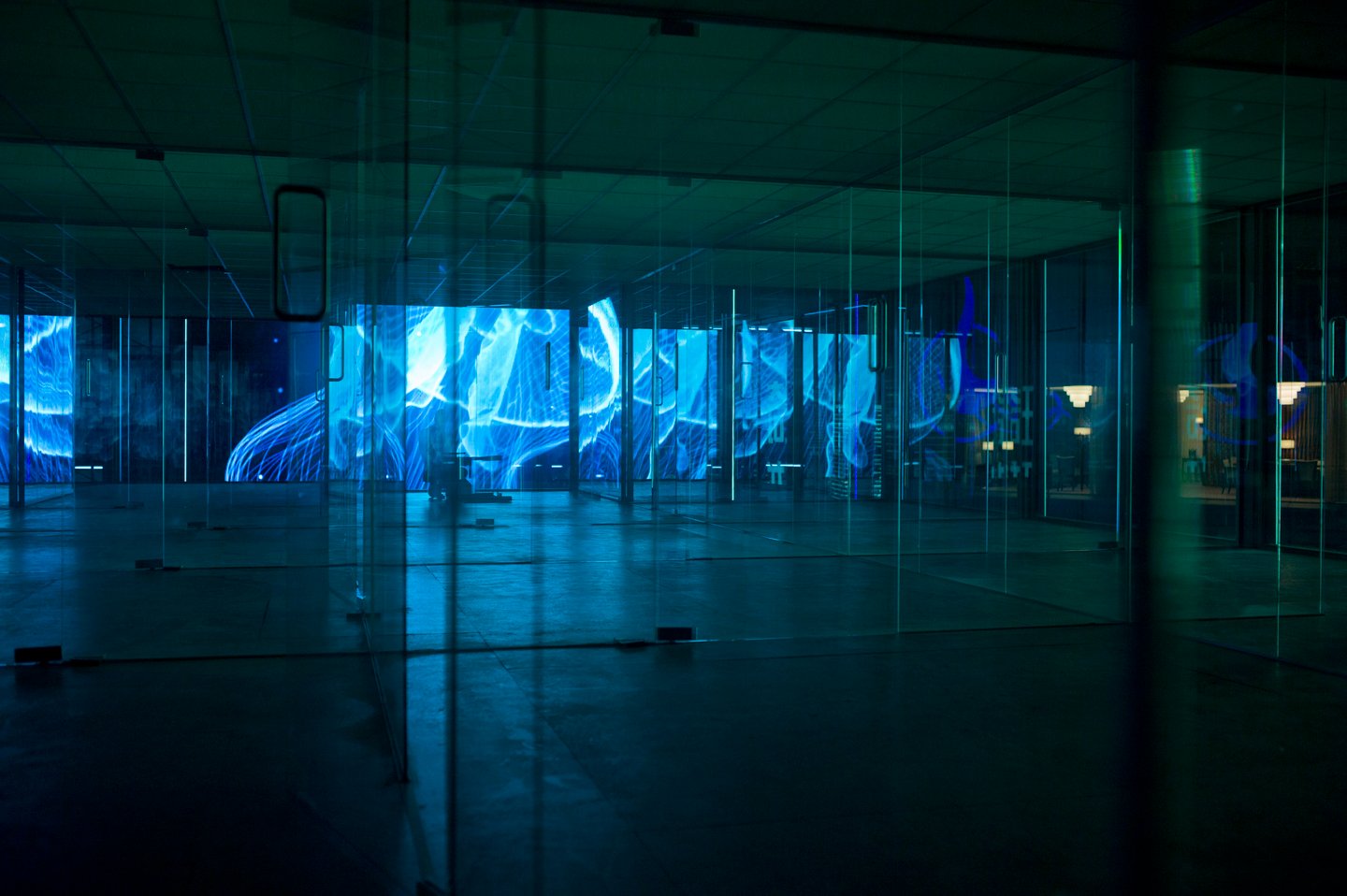 4 Facts About the Production of Skyfall

Inspire Your Next Vectorworks Design

Learning how talented designers create exceptional projects is a great way to get inspired. For more stories like this, as well as tips for improving your Vectorworks workflow, click the button below.