3D Printing with Vectorworks: See How It's Done 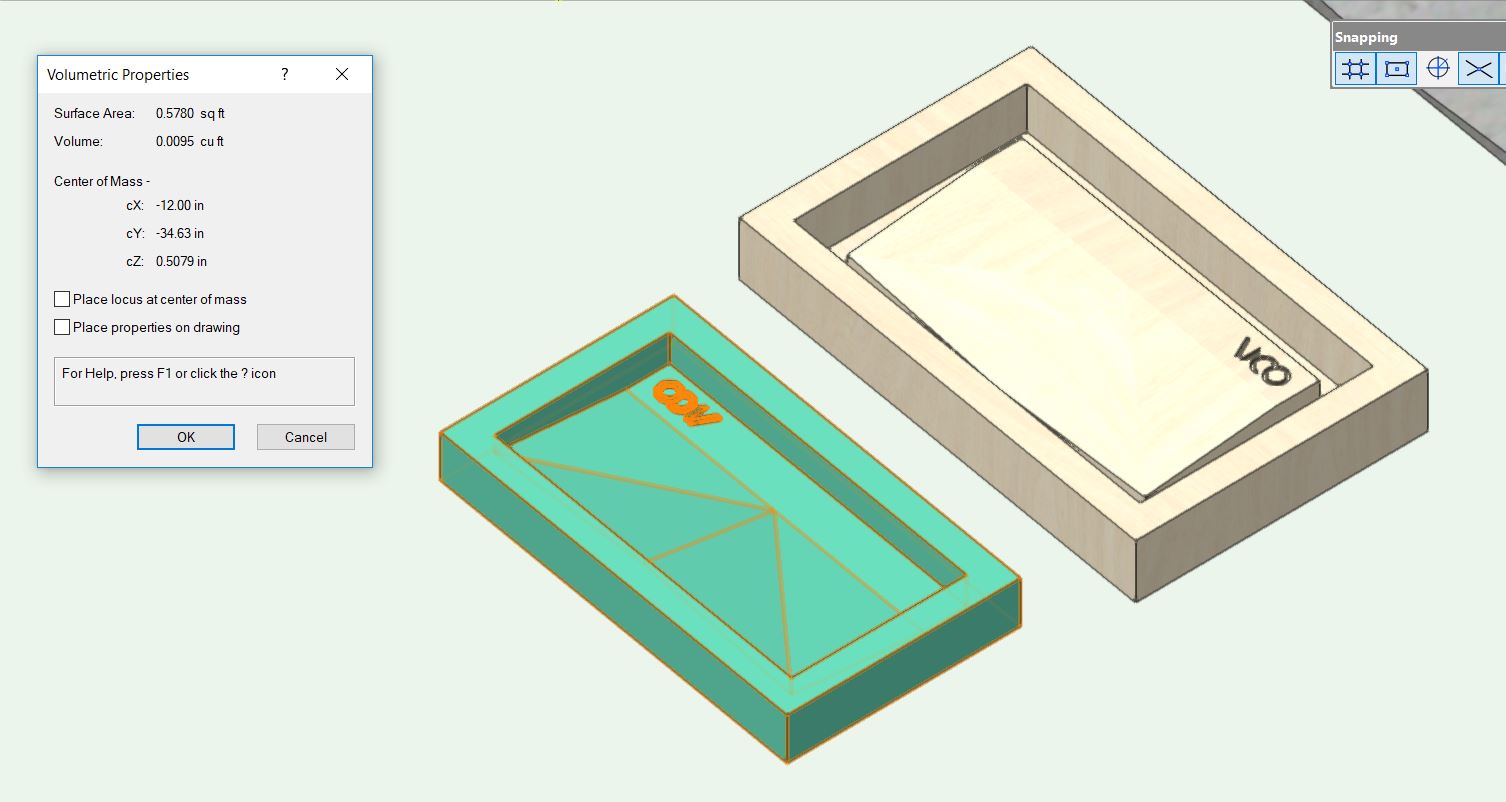 Did you know that Vectorworks software can assist with 3D printing?

The process is quite simple, too, according to Sam Griffith, a sales manager at Vectorworks who uses the software for 3D printing himself. “I think 3D printing is something anyone could do with a bit of practice,” he said. “I’d say I’m a beginner at 3D modeling and I’m still able to make some legit stuff.”

So how does he do it?

How to 3D Print from a Vectorworks File

First, start with a 3D model of the object you want to print.

You can design your 3D model as normal, using any number of modeling techniques, or you can import 3D objects from elsewhere. Vectorworks can import .stl and .obj files, and Griffith recommends converting imported objects to generic solids to make them easier to manipulate.

This is the flexibility of Vectorworks in action — you can either start from scratch to create realistic, life-like models, or import something that already exists and modify it to meet your needs. Incorporating subdivision or NURBS modeling can help create sinuous, flowing geometry, and a suite of solid modeling capabilities provide the precision you need for accurate models.

Once you have a modeled object, you have to translate it into a format your printer can decode.

The software used for this is called a “slicer,” and its most common file formats are .stl and .obj. Vectorworks can directly export these file types. Open the slicer software and import the Vectorworks file, then review your object and adjust anything to get it into good shape to print. 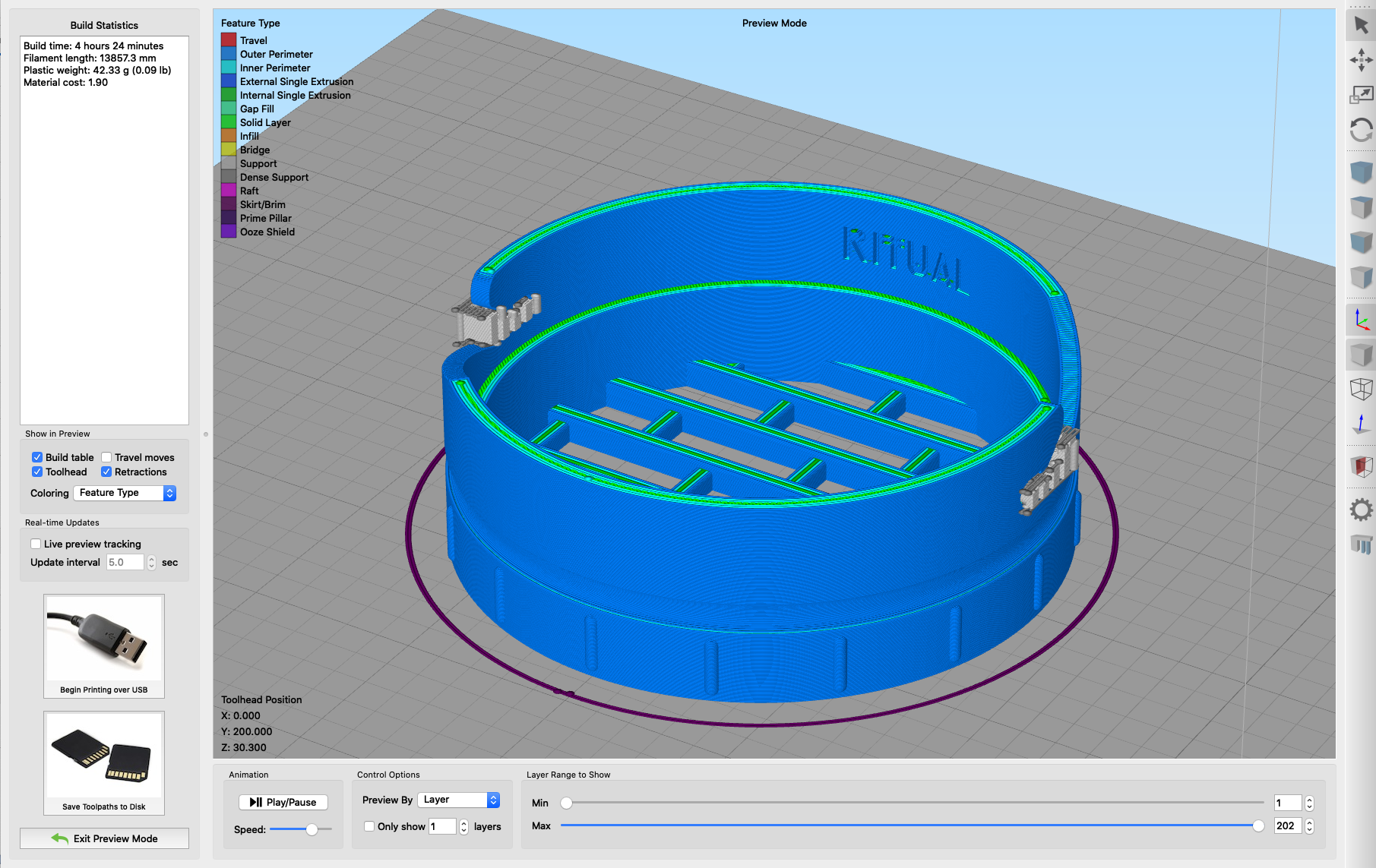 For his Dodge Challenger, Griffith designed headlight intake grilles to block debris from entering the air intake box and engine bay. “Many of the newer Challengers have an air inlet in the headlights that’s blocked with a plastic cover, which the majority of owners choose to remove to allow more airflow,” he said. “I designed these grilles in Vectorworks to block debris yet still allow the airflow gained from removing the cap. These are now sold through a motorsports company based in Las Vegas.” 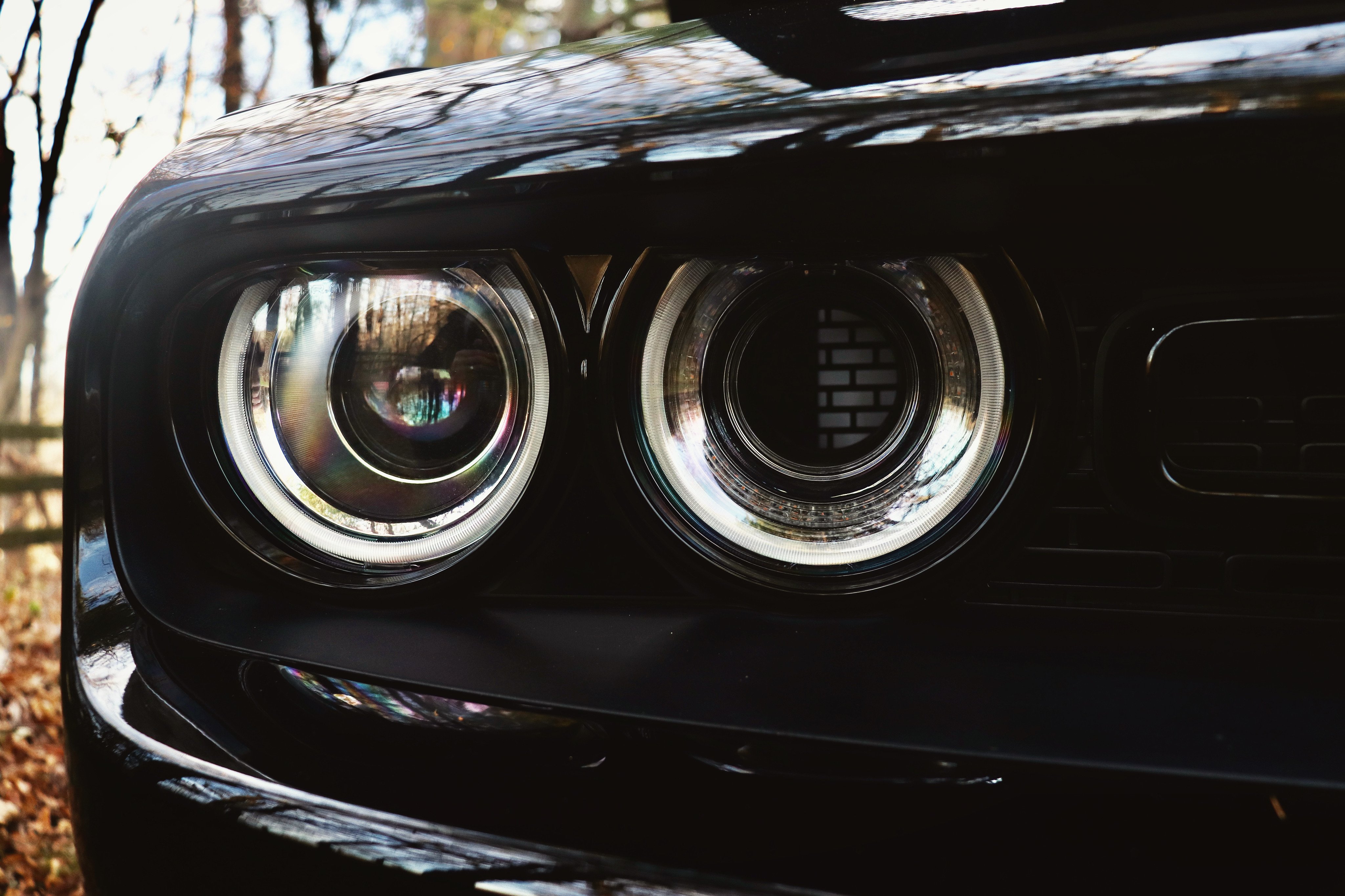 Among hundreds of other printed objects, Griffith has created concrete mouse and keyboard wrist wrests. He did this by modeling molds and using the volumetric properties option in Vectorworks to calculate the correct amount of silicone needed for the mold, then milled the positives on a CNC router.

First, he created 2D top/plan view representations of the wrests and their molds.

Next came 3D models of the molds. 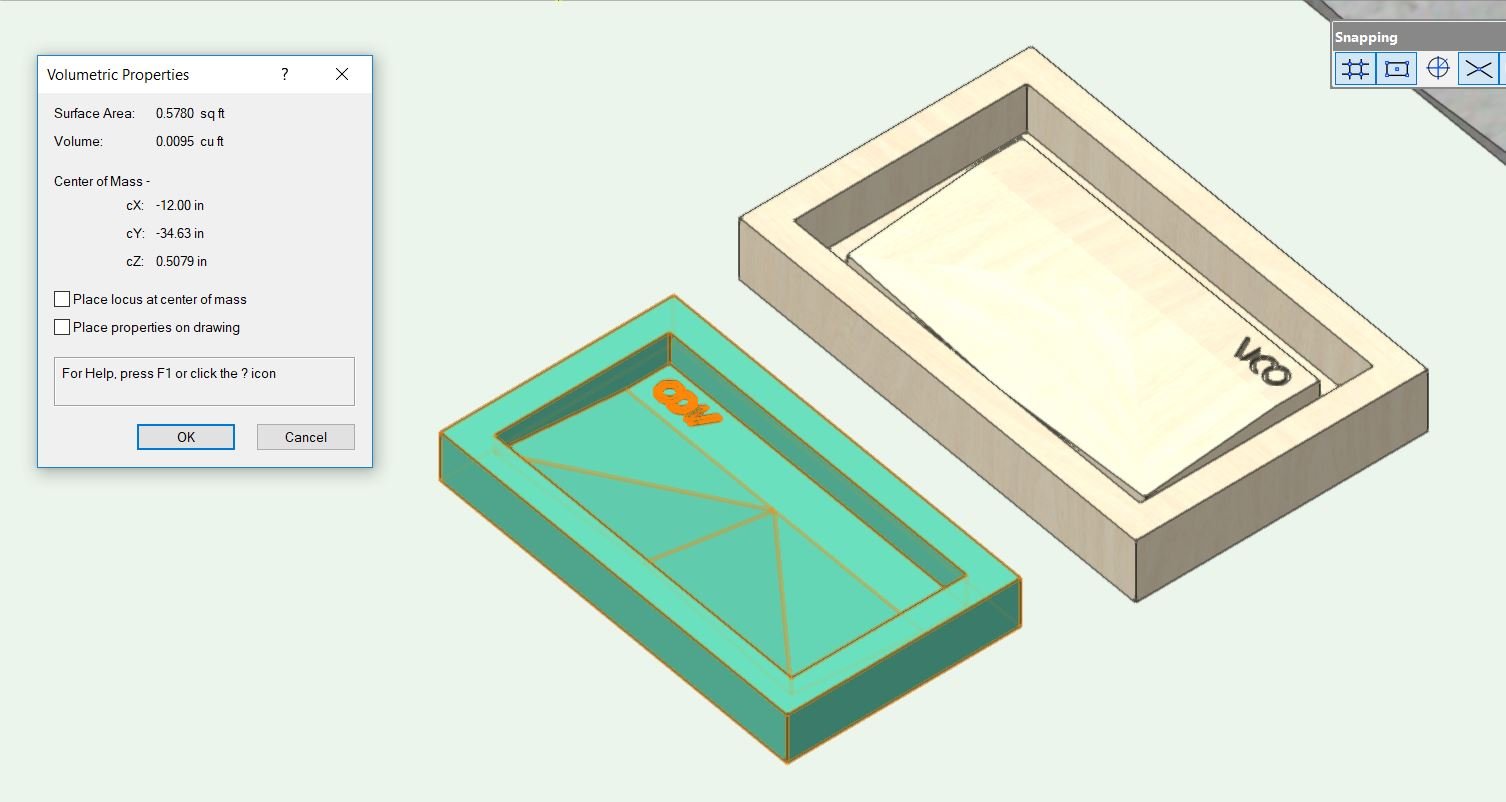 Then, generating the wrests from the molds. 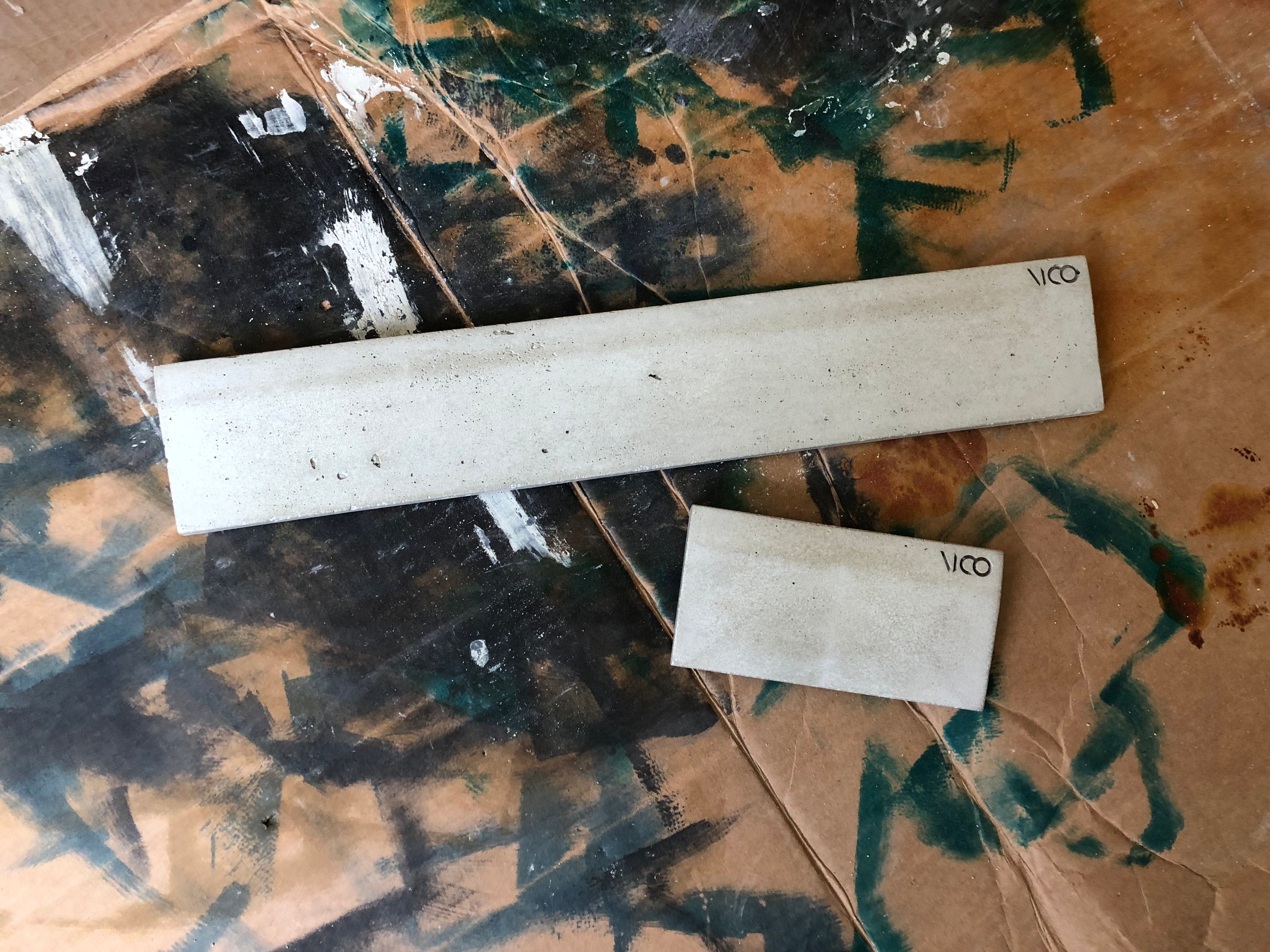 The process is quite open-ended, so designers can create just about any object imaginable. All it takes is a 3D model and introductory know-how on 3D printing.