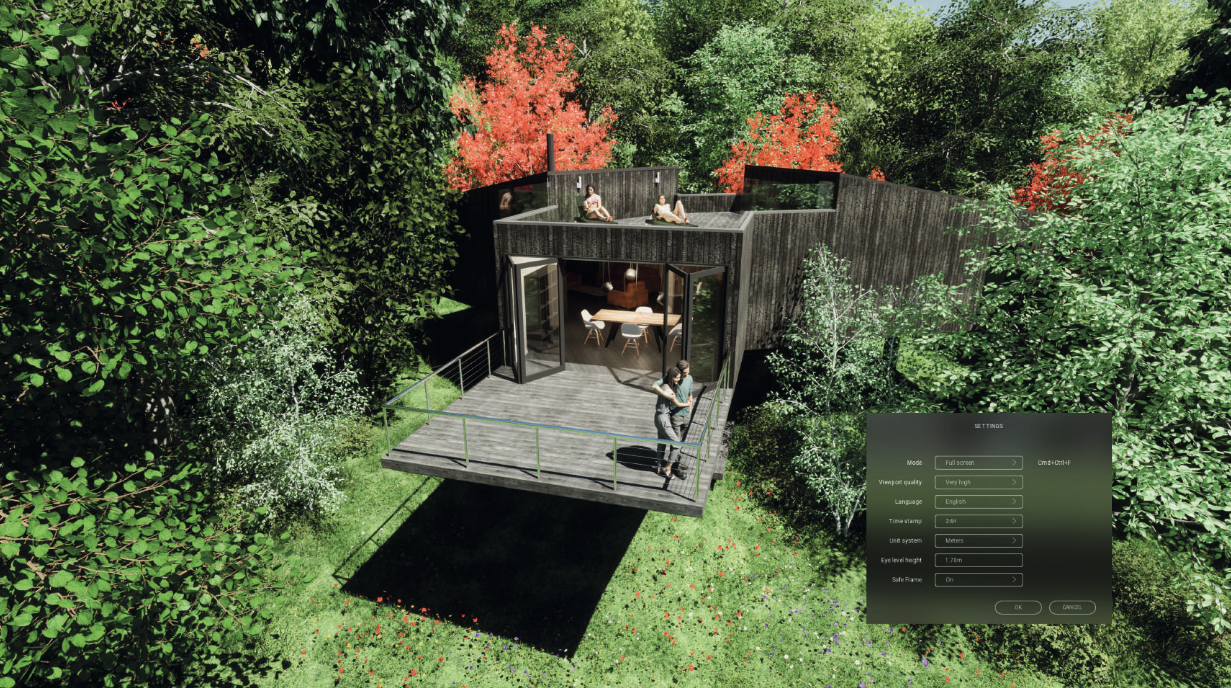 The 2022 Construction Computing Awards added yet another accolade to the résumé of Vectorworks Architect: Architectural Design Product of the Year 2022.

The Awards, also known as “The Hammers,” recognize excellent technology products and the AEC professionals who use them. Winners were announced on November 10, 2022 at an awards dinner in London. You can find the full list of winners and runners up on the Awards’ website. 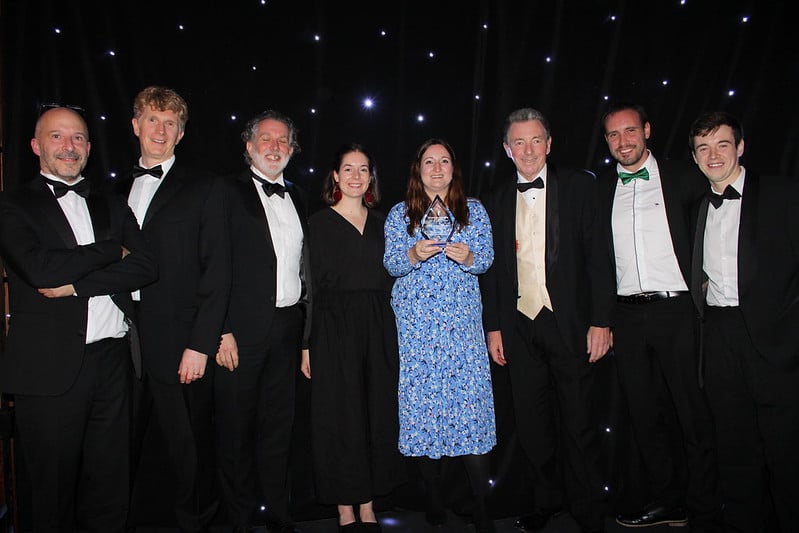 The Hammers also recognized Jonathan Reeves Architecture’s Forest Room project, which earned the title of AR/VR Project of the Year 2022. 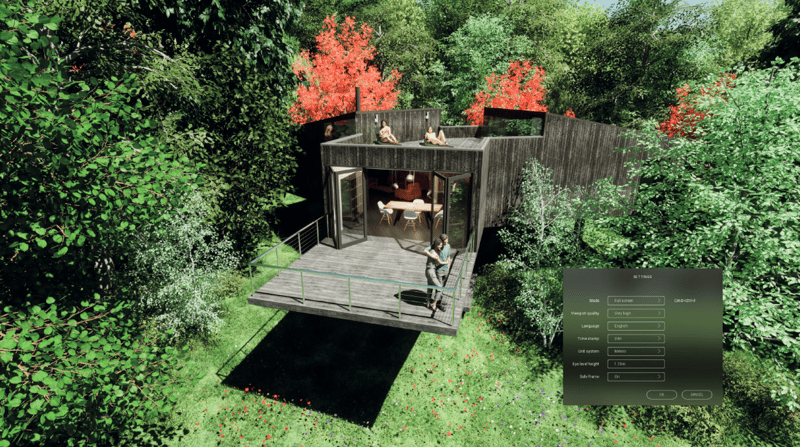 Designed with Building Information Modeling (BIM) from start to finish, this project showcases the versatility of Vectorworks as an architectural tool. Creating a BIM model allowed Reeves to produce plans, elevations, sections, and 3D perspectives directly from the model, which he was also able to render in Twinmotion due to its connection with Vectorworks.

Reeves hosts a YouTube channel where he teaches about using Vectorworks Architect alongside the Twinmotion rendering platform, so it’s no surprise to see his skills in the spotlight here. 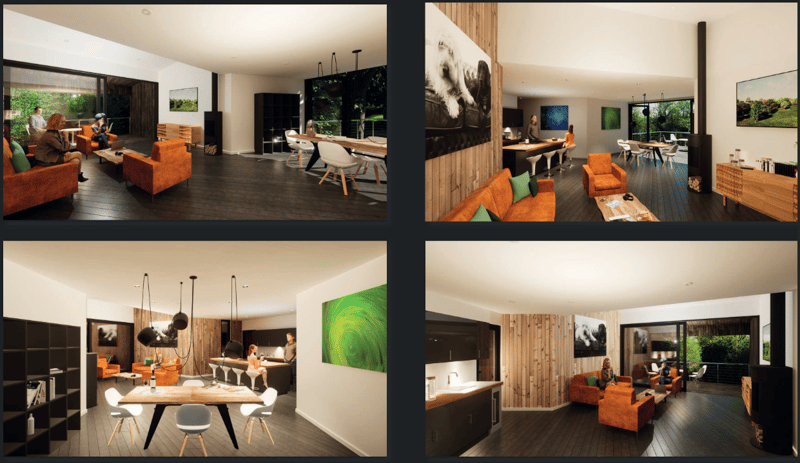 A Note from Adrian Slatter, Senior Sales Director at Vectorworks

Vectorworks had a hugely successful night at the annual Construction Computing Awards in London. For the 3rd year in a row Vectorworks was voted “Architectural Design Software of the Year 2022” reflecting the exciting developments that both Vectorworks 2022 and 2023 have brought to the market.

These awards are a huge recognition and endorsement of Vectorworks’ focus on providing exceptional functionality and capability to the architectural market it supports. In what has been a very successful year for Vectorworks, this follows the large number of RIBA Design awards given to Vectorworks users in 2022, again featured at the Vectorworks UK Design Day in October.

Vectorworks Architect is the tool of choice for architectural design, enabling architects to design without limits and showcase the incredible talent of their teams.